We are now in full swing with our Cold War Classic series in conjunction with MuseumofJerseys.com. See below for a teaser of episode 5 and a link to the full article. Awesome kit illustrations masterfully done by the MoJ maestro Denis Hurley. 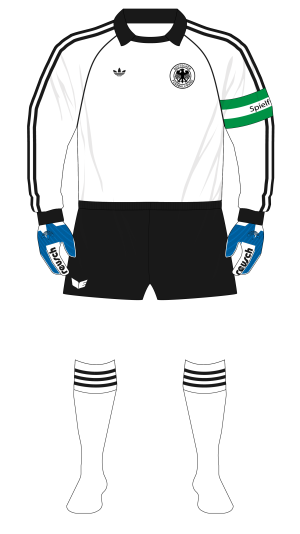 “…The 1980 game, a World Cup qualifier in December, set the stage for what was to come in 1984 as snow could be seen in the areas surrounding the pitch. But, either it wasn’t really too cold that day, or else footballers were still harder in 1980 than their counterparts four years later, as the players wore what they normally would for any match.” 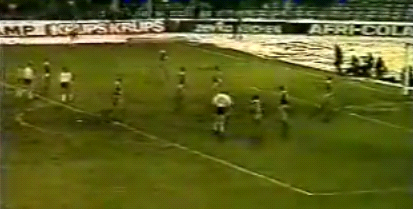 “As we saw in CWC 4 though, a precedent for players wearing extra gear to keep warm in cold weather had already long been set. And while this was originally restricted to tracksuit bottoms for goalkeepers (whose position inherently means they won’t be able to keep as warm during a game as the outfield players who run more, so fair enough), by the 80s this had graduated to leggings being worn liberally by outfielders on particularly”cold occasions.”