What Football Is Supposed To Look Like #9: “In The Studio” Special (Gallery)

Welcome back to another edition of the hit gallery series What Football Is Supposed To Look Like. If it is your first time, this is where we pay homage to the glorious aesthetics of football past by letting the pictures do the talking. After our gritty Belgian league special in WFISTLL#7, we now zoom in once again on a specific area with a look at the television side of football around Europe in the 80’s and 90’s (mostly) with a selection of amazing retro graphics, sets, fashion, and presenters. 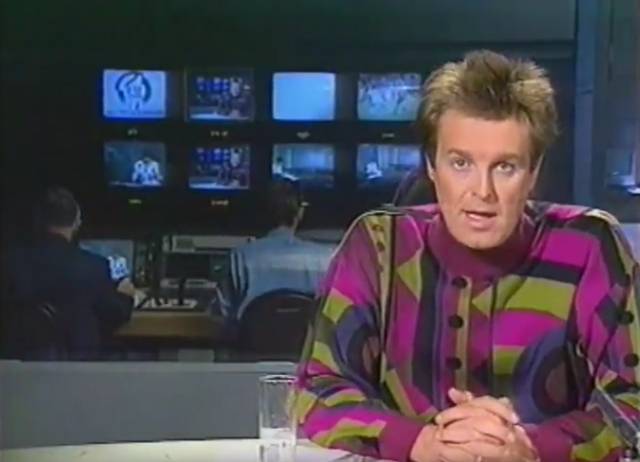 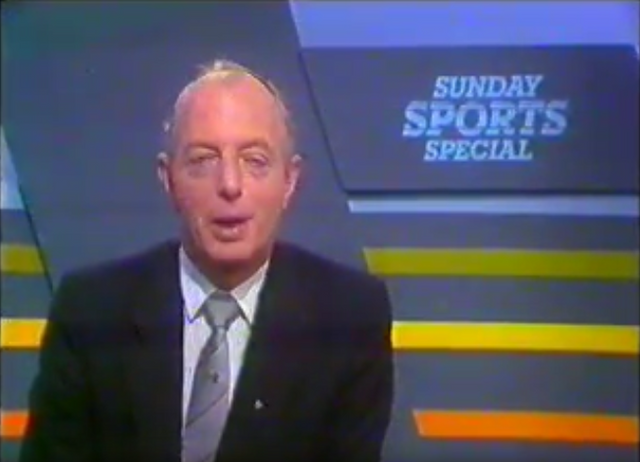 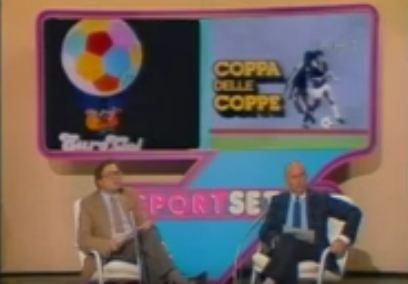 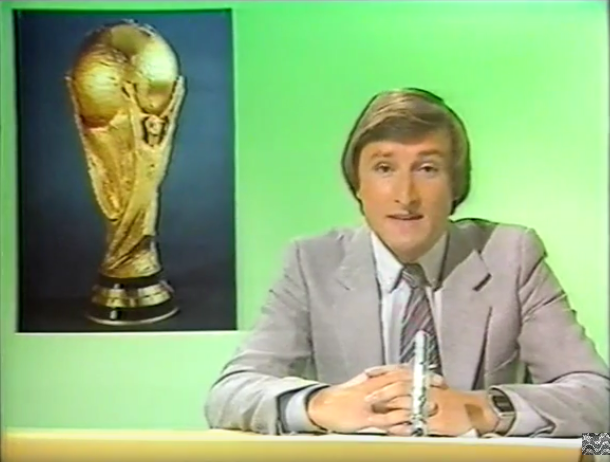 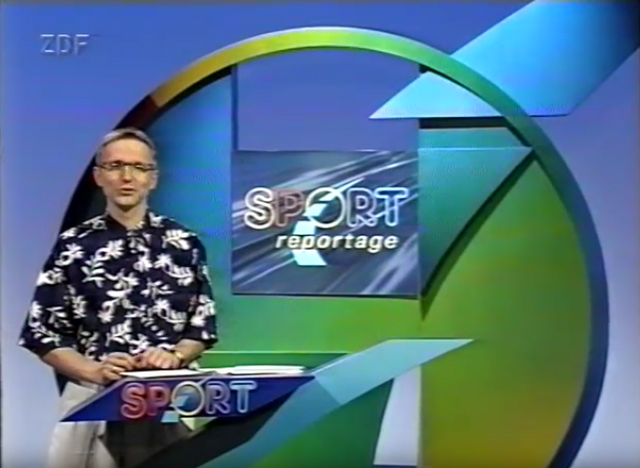 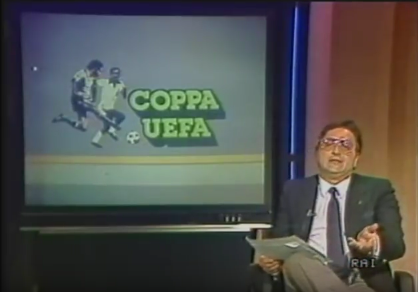 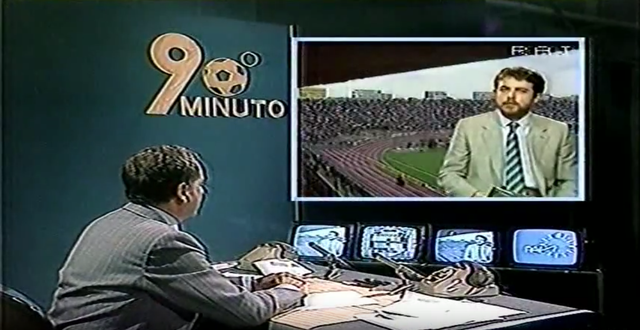 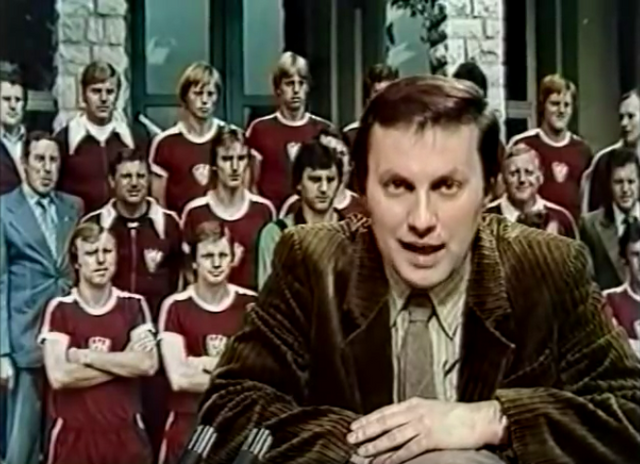 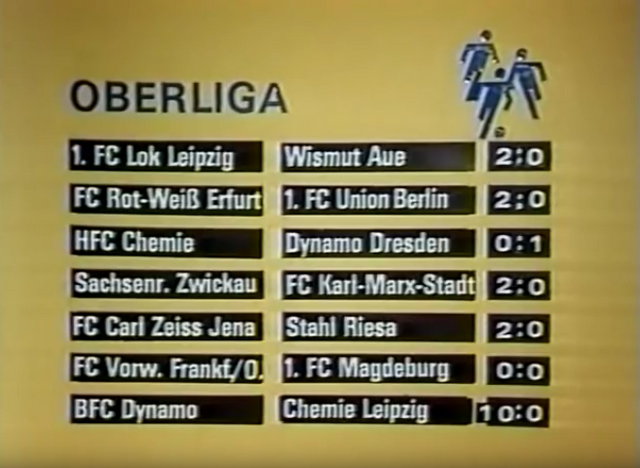 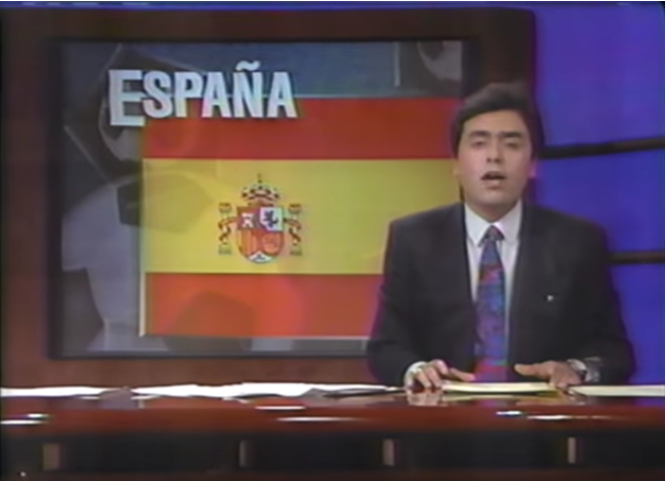 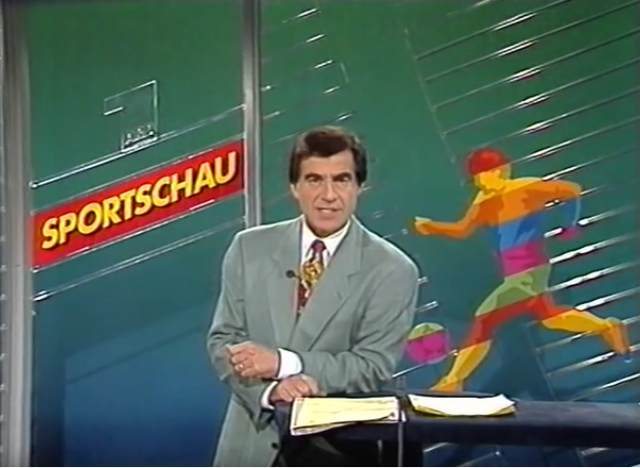 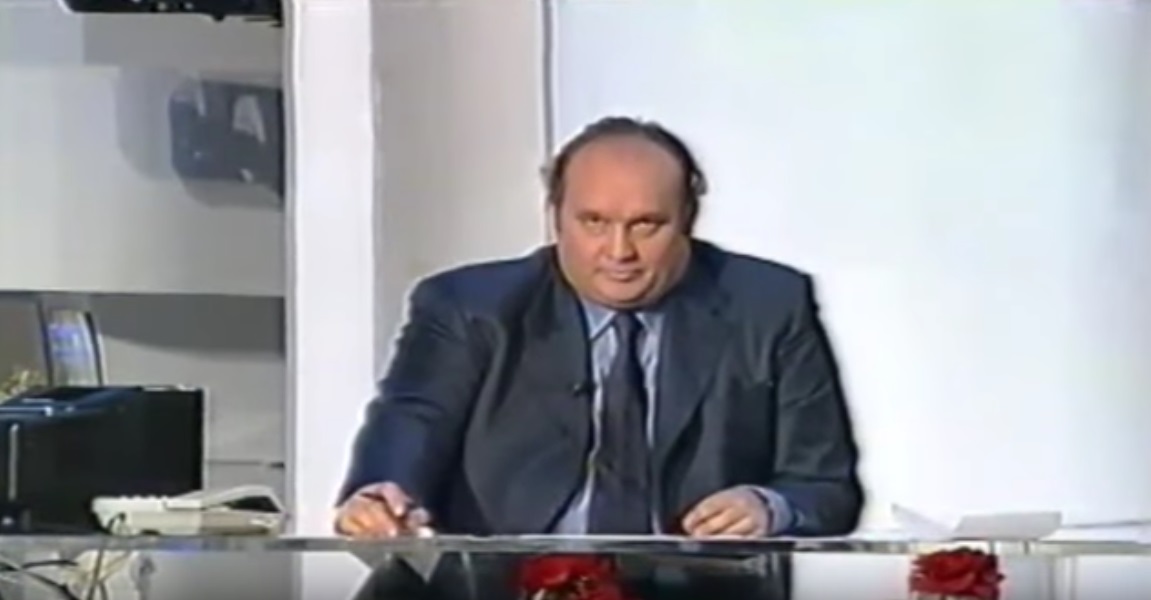 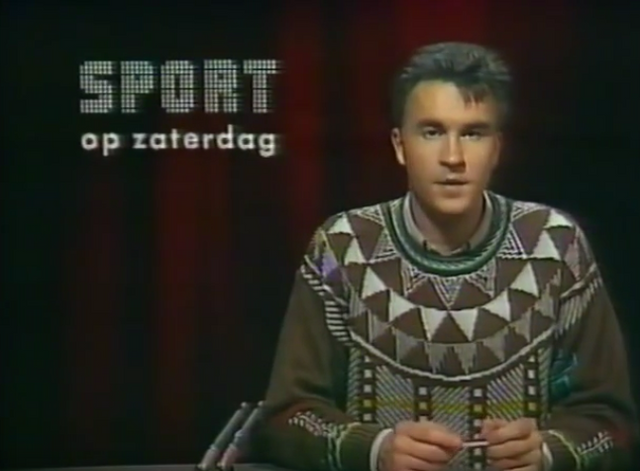 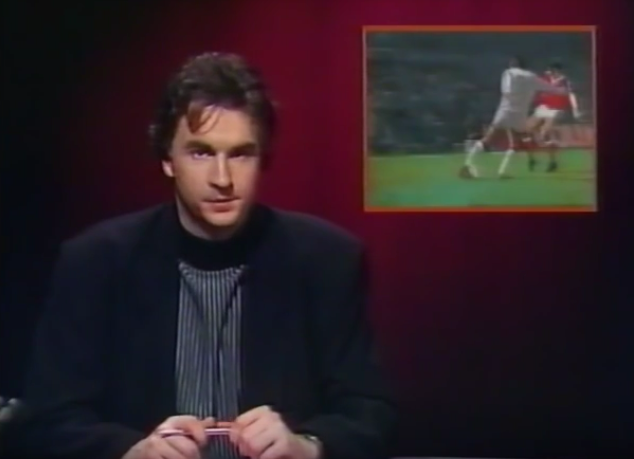 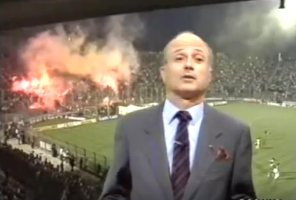 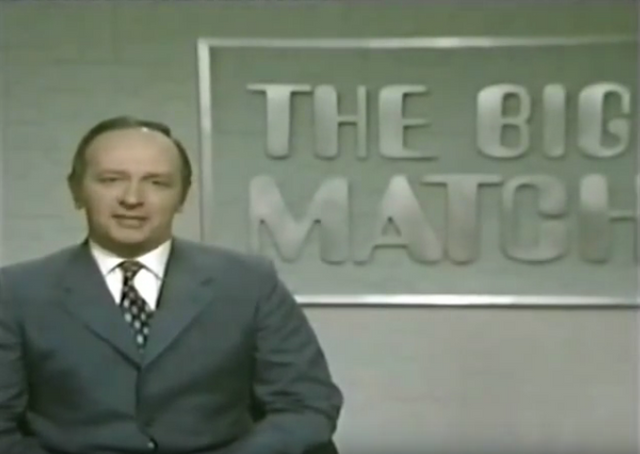 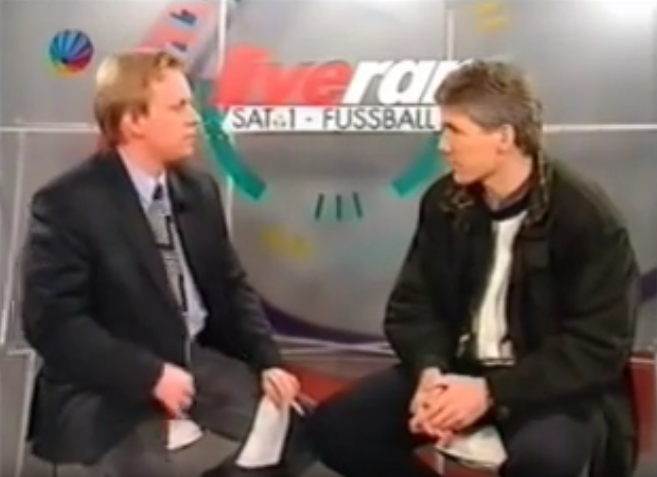 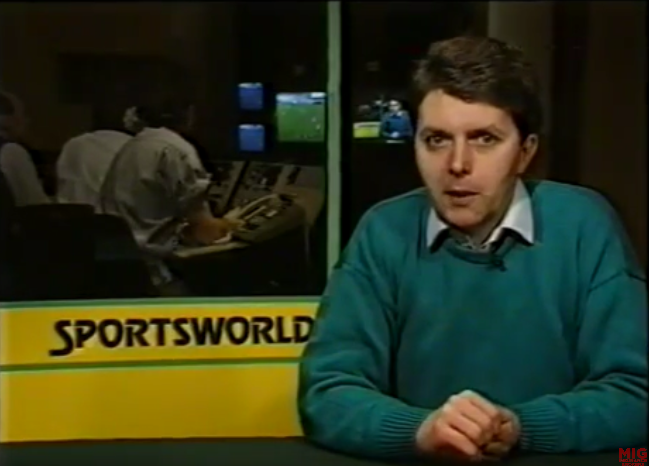 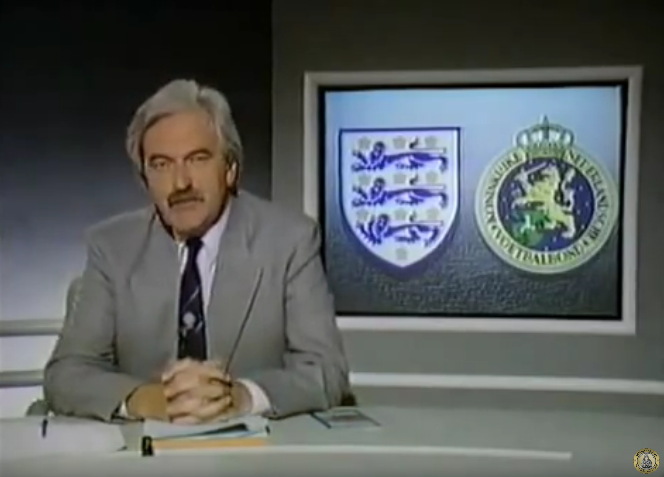 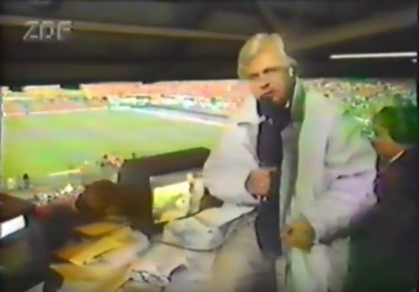 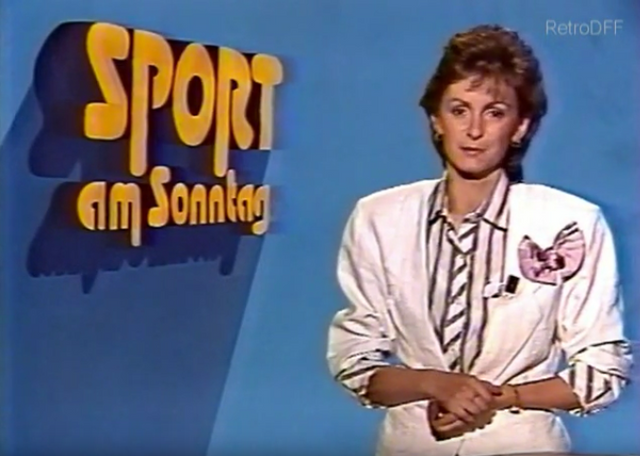 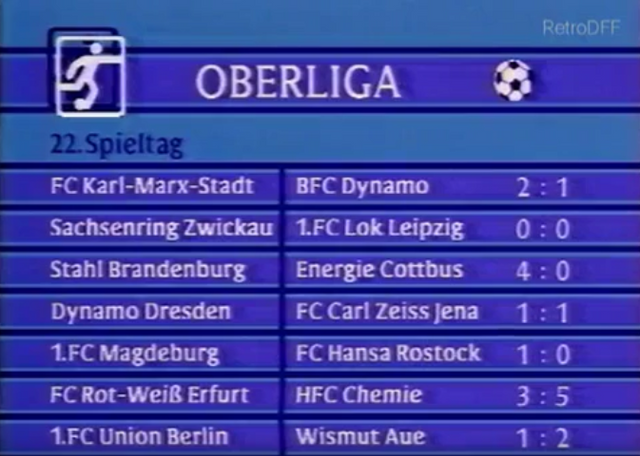 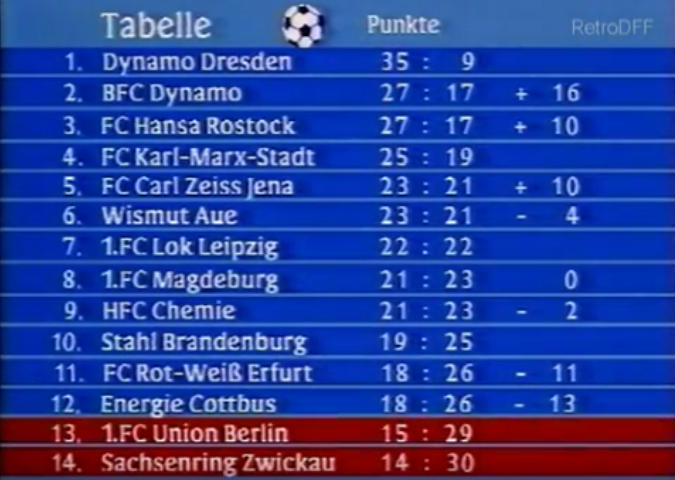 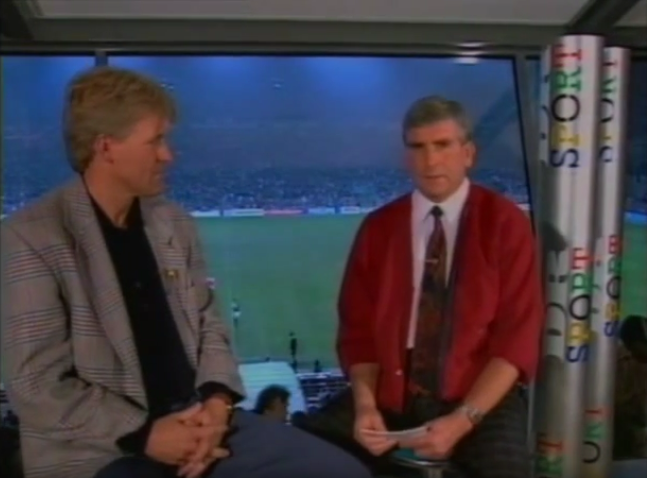 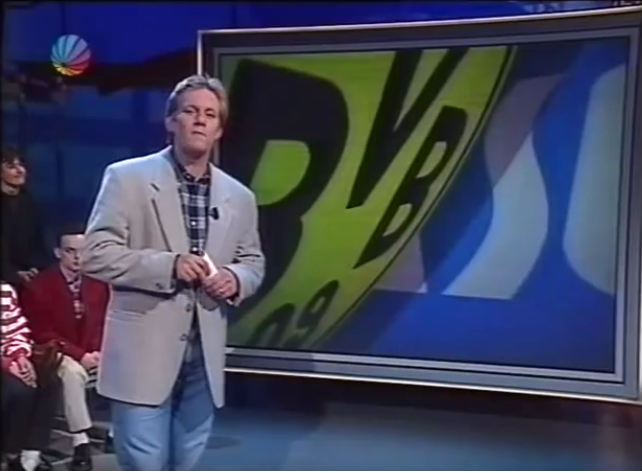 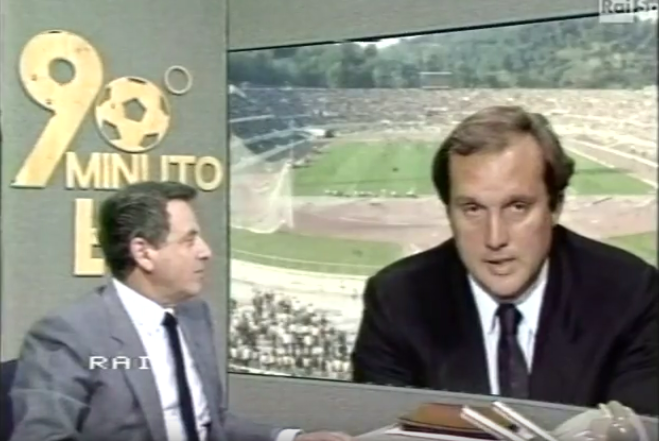