The third in our now regular guest spot in the Shelbourne FC fanzine Red Inc. has been published. Using the Football Special Report series as our vehicle, we delve into the “Early Modern” world of the football kit and the proto-days of shirt numbers, branding (of both manufacturer and sponsor), non-traditional football boots, printed player names, and national teams sponsors.

Below is a short excerpt and some pictures of the piece, including the excellent front and back covers, with this issue, RI65, celebrating 20 years of the fanzine. Both our earlier contributions are now on the site, so click here for our Shels special Pryo On The Pitch #10 or Retro Shirt Reviews #7, and keep a look out for the article in question here to pop up on online in the not so distant future. Thanks as always to the publishers, supporter group Reds Independent, for having us. 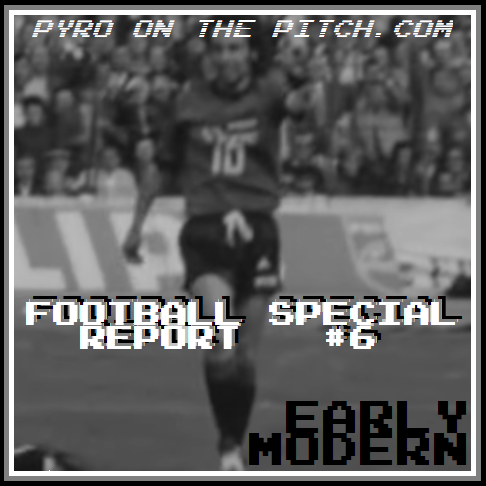 …Organised football does not have quite as long a history, although there is something intriguingly esoteric about nature of the sport (man’s attempt to control the inherent “chaos” of a sphere, or “planet”, within the lines of order, or “civilisation”, that he has created) that seemingly gives it a huge appeal to all classes of human. But as sport, and football in particular, is always a mirror for the greater world, the post-modern macrocosm of society is reflected in the post-modern microcosm of the game.

Considering the grim realities that lay behind the wealth of “western culture” these days, and therefore likewise behind the massive industry of professional soccer, most of us are not fans of this fact and lament the grotesque, corrupted demon-spirit that metaphorically controls the sport at the highest levels. True local football grounds like Tolka Park (for the moment) at least still give real supporters the chance to continue to experience a purer form, unlike conditions at corporatised top flight stadiums around Europe and the Sky Sports-watching culture.
But similar to your average citizen’s concept of “modern” history, some fans may also not realise that many practices currently seen in and around football, and football gear, date back far longer – in experimentation at the least – than is generally thought… 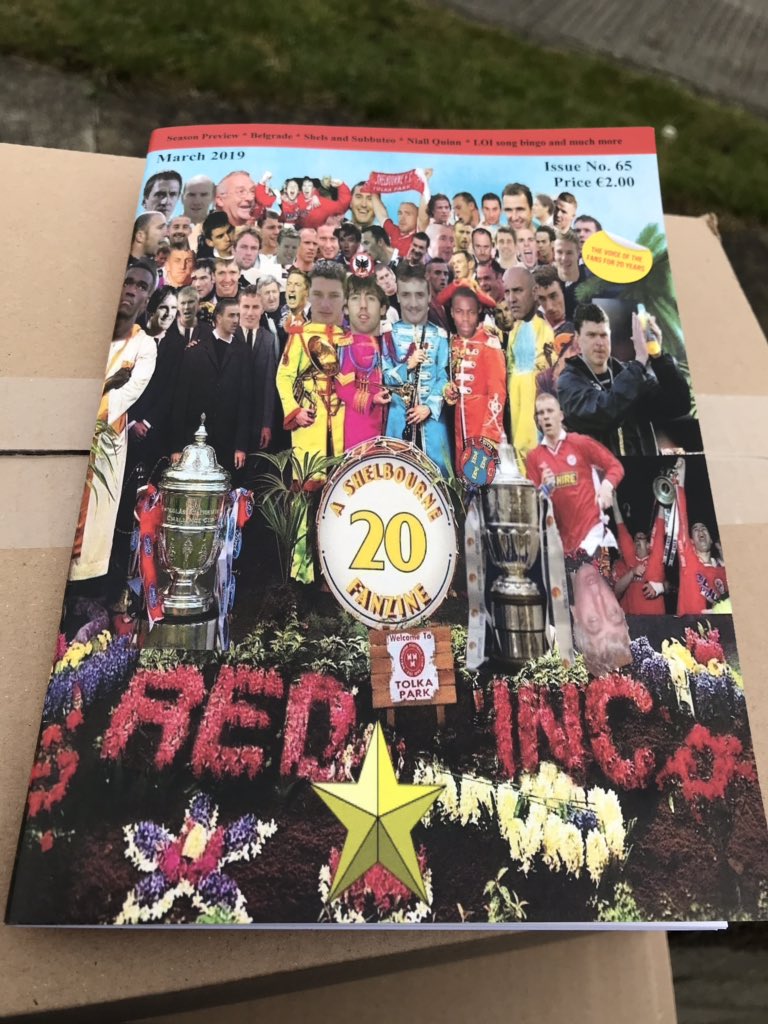 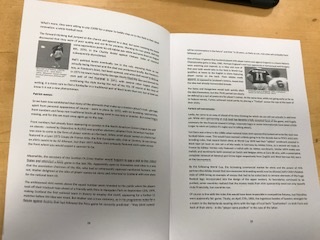 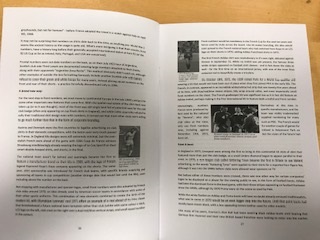 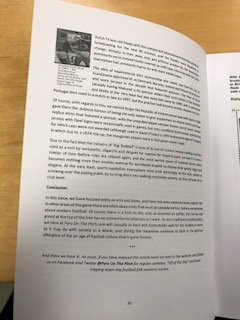 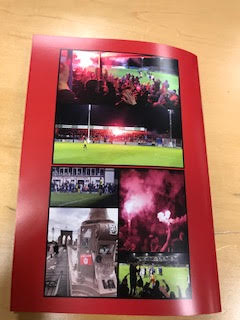