For the fourth time, Pyro On The Pitch has adorned the pages of the illustrious Red Inc. – the longest running fanzine in the League of Ireland, produced by the supporter group Reds Independent of Shelbourne FC. Click here for our now-online debut in RI, with a Shels-focused installment of Pyro On The Pitch (the series), and here for our second outing where Retro Shirt Reviews breaks down some amazing Auld Reds’s kits from the late 70s to the early 90s.

In our last appearance, which will soon be uploaded in full on the website, we looked at the “early modern” periods of certain well known kit features. For this part 2 of Early Modern, we turn our attention to the fascinating, cross-pollinating worlds of hooligans and ultras, and the origins of these fan cultures. Again, keep your eyes peeled for the article to appear online in the not so-distant future, but if you want to get all the latest POTP pieces as they appear, then start getting yourself down to Shels matches. 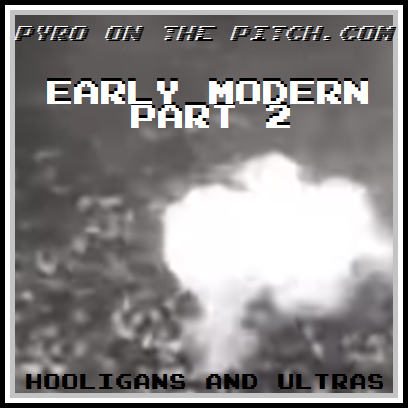 …some of the earliest evidence for the use of football-related pyrotechnics actually comes from Ireland, and indeed Shelbourne. A report regarding Shels’ victory in Dalymount Park over Belfast Celtic in the 1906 IFA Cup Final states that “tar barrels and bonfires were blazing across Ringsend and Sandymount that night as the Irish Cup was paraded around the district”. Bonfires have deep pagan origins in Ireland, particularly during Samhain (Halloween, the end of the harvest) Bealtaine (May Day, the beginning of summer) and mid-summer’s eve (the summer Solstice), with the flames – evocative of the sun for which later religions would be based on through metaphor – deemed to hold protective powers. By “the time of Shelbourne”, the bonfire and the more sophisticated tar barrel fire (an early flare of sorts?) had been adapted as a form of celebration and sign of appreciation by locals for the team who represented them.

That same year saw altogether more sinister developments over in England, as hooliganism began to lay it’s roots. In the 1880s, the presence of spectators known as “roughs” (a term that should really come back), who’s aim was to cause trouble at games and intimidate officials, already displayed that a form of hooligan had been around, but this was generally an era before away fans. The early meetings of massive rivals Millwall and West Ham United, however, were occasions that meant more than football, as both clubs’ working class followings were primarily made up of neighbouring London dockers, many of whom were employed by rival companies. Competition regarding livelihoods, as well as locales and football clubs, therefore divided the fans, and during a particularly tense Western League match in Upton Park on September 17th, 1906, violence broke out among the unsegregated supporters. 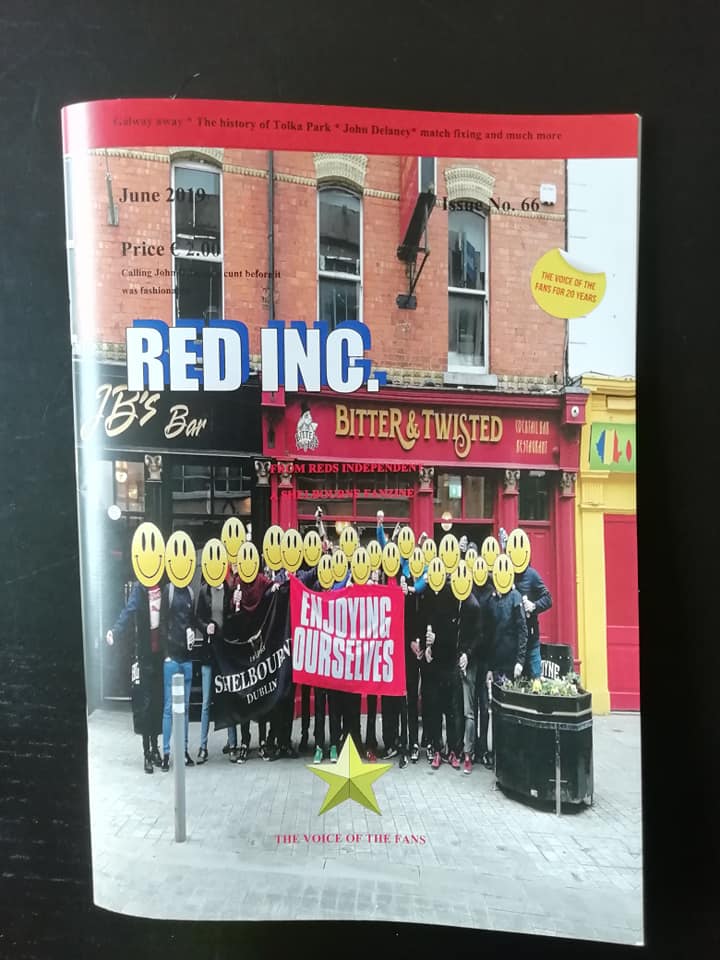 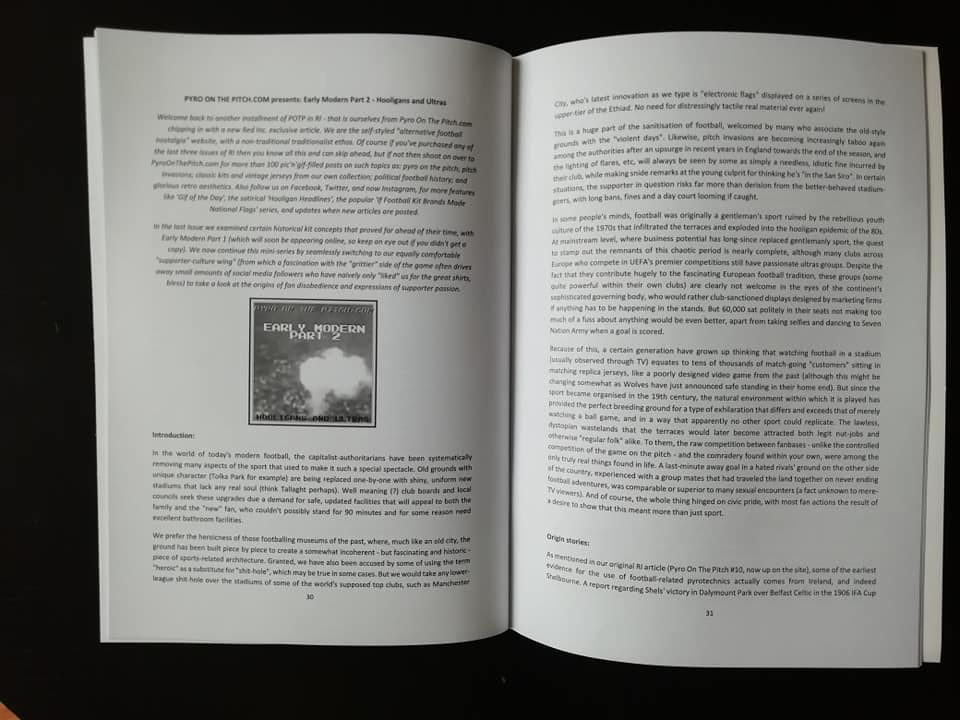 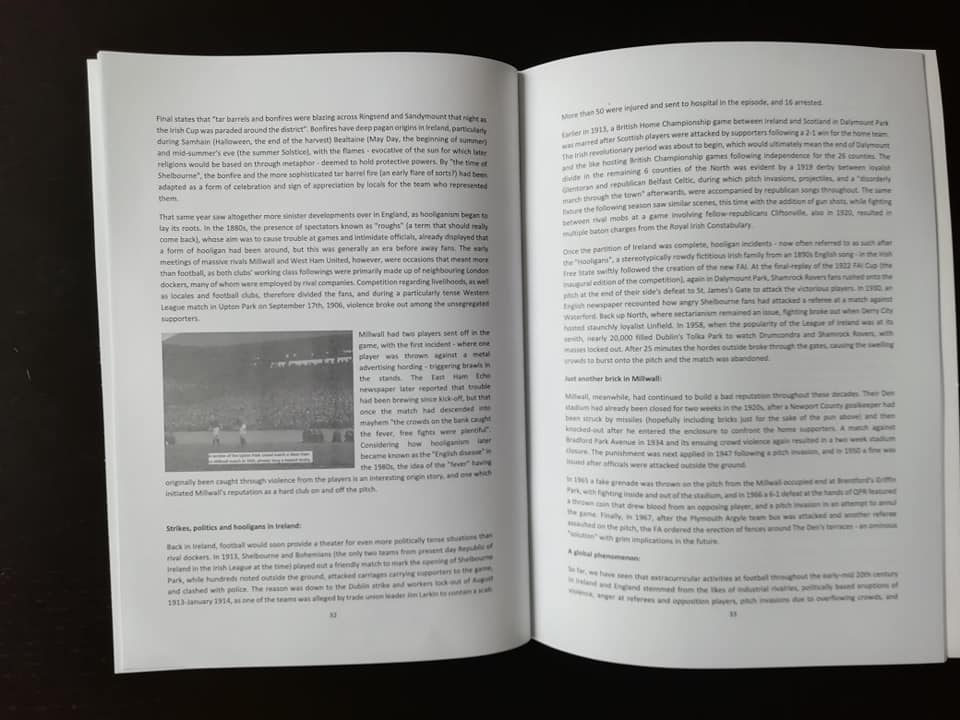 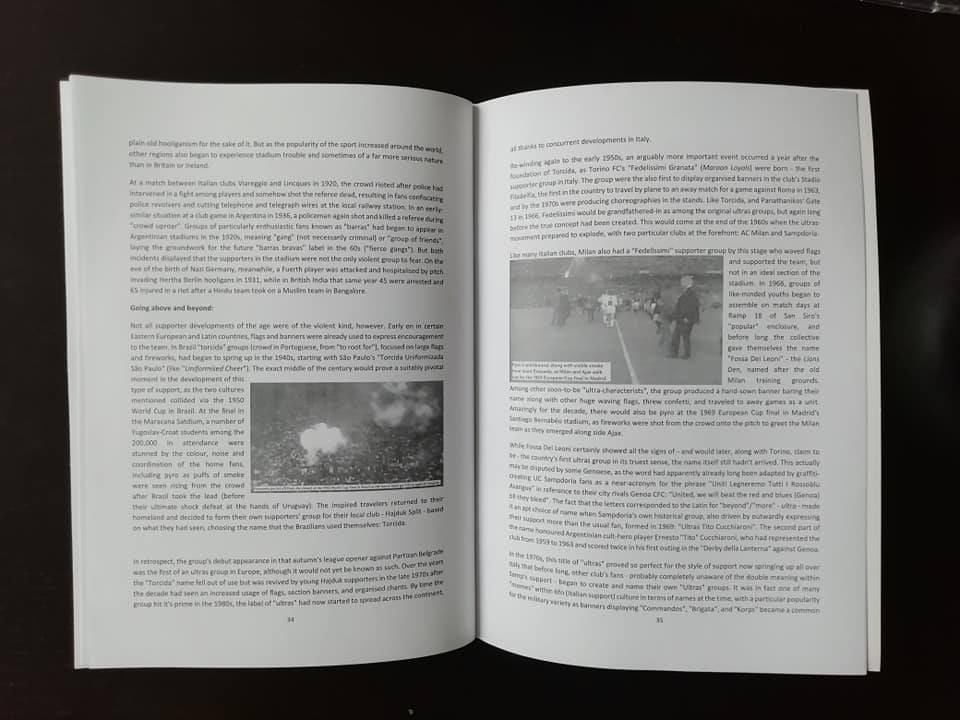 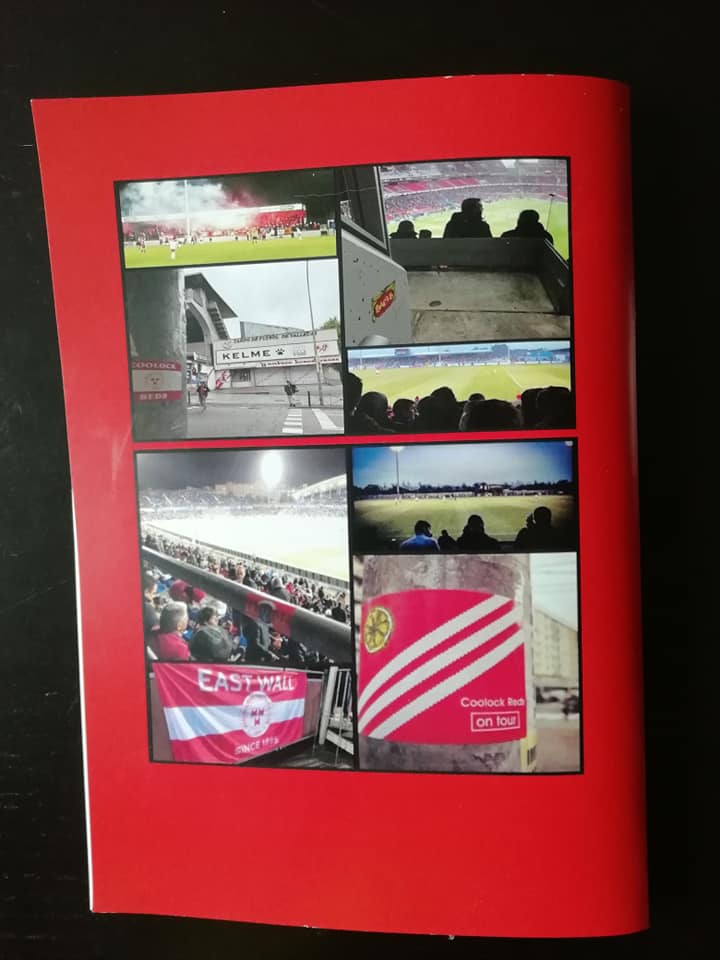