For the fifth time, Pyro On The Pitch has adorned the pages of the illustrious Red Inc. – the longest running fanzine in the League of Ireland, produced by the supporter group Reds Independent of Shelbourne FC. Click here for our now-online debut in RI, with a Shels-focused installment of Pyro On The Pitch (the series), and here for our second outing where Retro Shirt Reviews breaks down some amazing Auld Reds’s kits from the late 70s to the early 90s.

In Early Modern #1, which you can now also find online by clicking here, we looked at the “early modern” periods of certain well known kit features. For part 2 (soon to appear online), we turned our attention to the fascinating, cross-pollinating worlds of hooligans and ultras, and the origins of these fan cultures. And in the latest issue, RI67 – September 2019 edition, the grim subject of stadium disasters (leading up to the most famous ones in the 80s) gets a look.

For now, here is a small extract, some preview pics (not featuring images in the article itself out of respect for the dead) plus the brilliant front and back covers of the fanzine.

As football grounds with bad reputations go, Glasgow Rangers’ Ibrox in particular stands out as having a particularly dark history. The “curse” even stretches back before the first iteration of the current Ibrox Stadium, to the original, smaller Ibrox Park that existed from 1887-1899. Having already struggled to accommodate 30,000 that showed up for the 1892 Scottish Cup final, two weeks later a stand collapsed in the venue during a Scotland vs England international resulting in the deaths of two spectators.

There were also problems of another sort the following year for the 1893 cup final, when the match had to be abandoned and replayed due to the poor quality of the pitch. With the building of the superior Celtic Park in 1892, which would soon be the preferred hosting facility internationals and cup finals, combined with an inability to expand Ibrox in it’s current location, Rangers took out a lease on an adjacent plot of land and set about constructing a new and improved stadium to take them across the turn of the century. 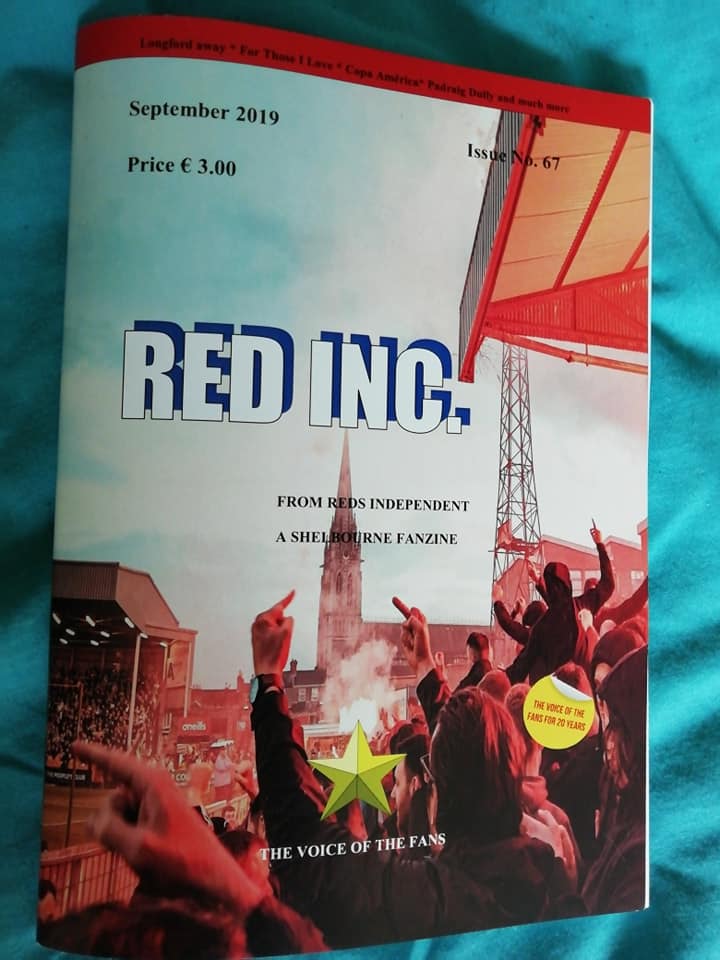 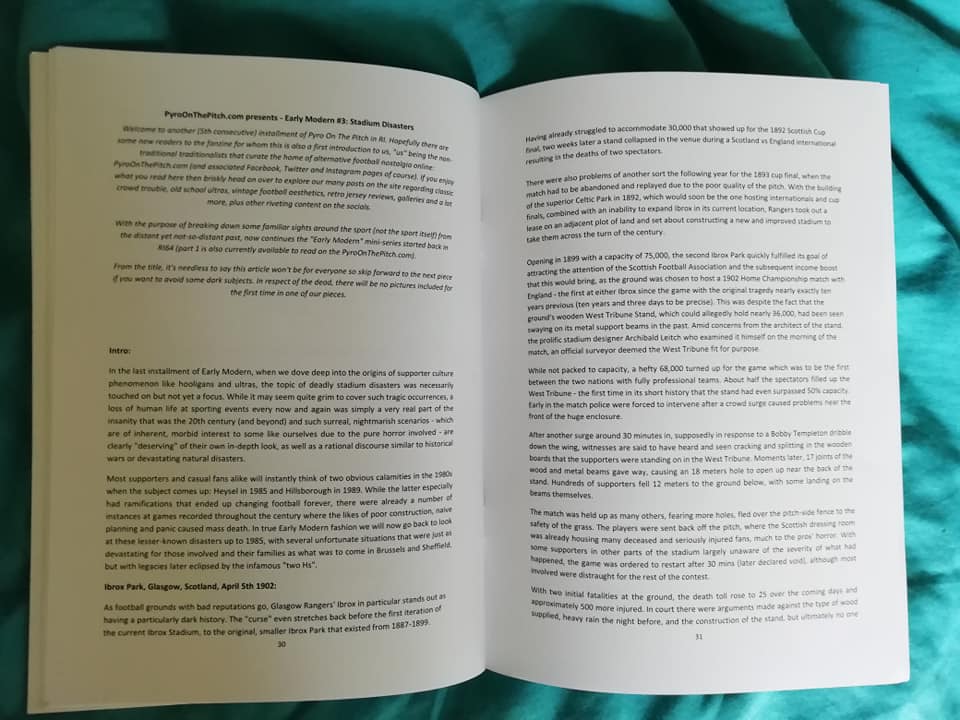 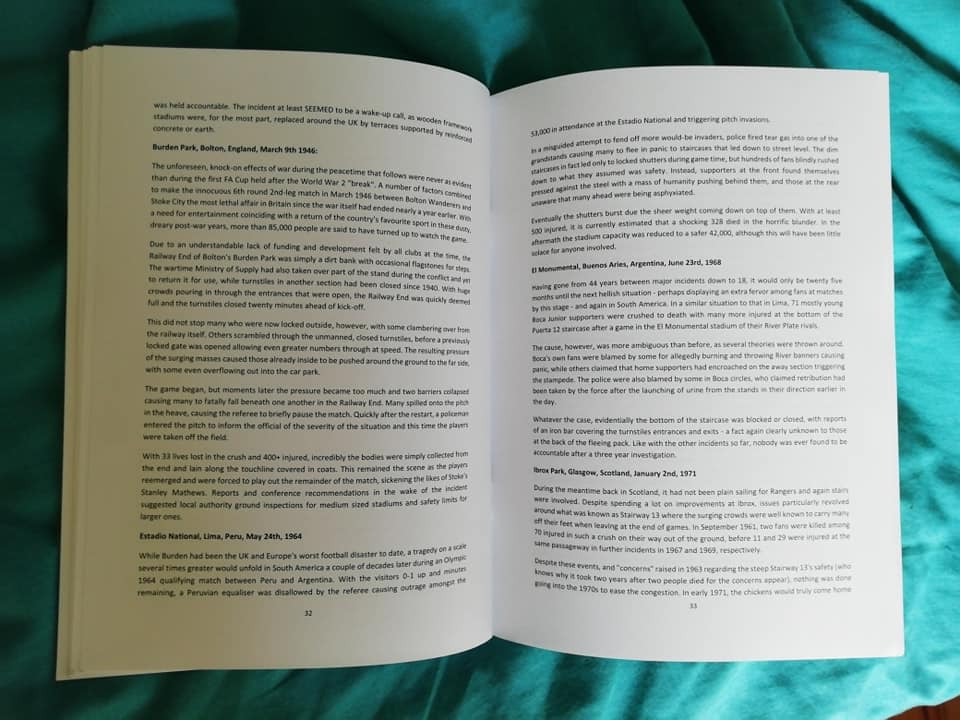 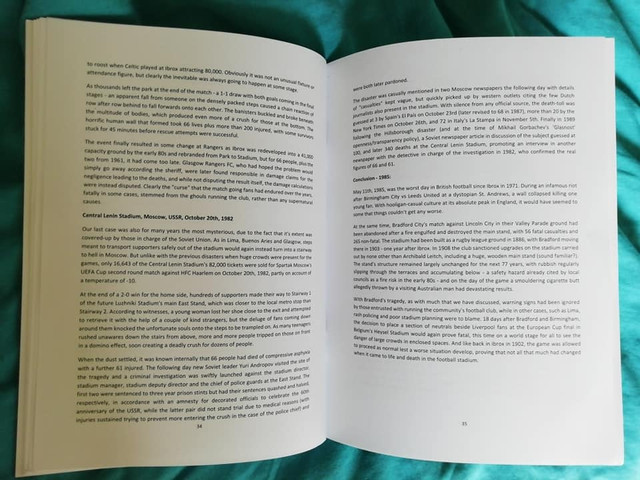