The 1997 Ireland orange away shirt divided opinion at the time to say the least, but has grown into a legit cult-classic. The Umbro template used was rarely seen apart from the Irish kit, with Manchester United’s 97 third shirt being one notable exception. But we wanted to see how it would look when applied to some other nation’s colours, as well as if Ireland had used it for other jerseys: 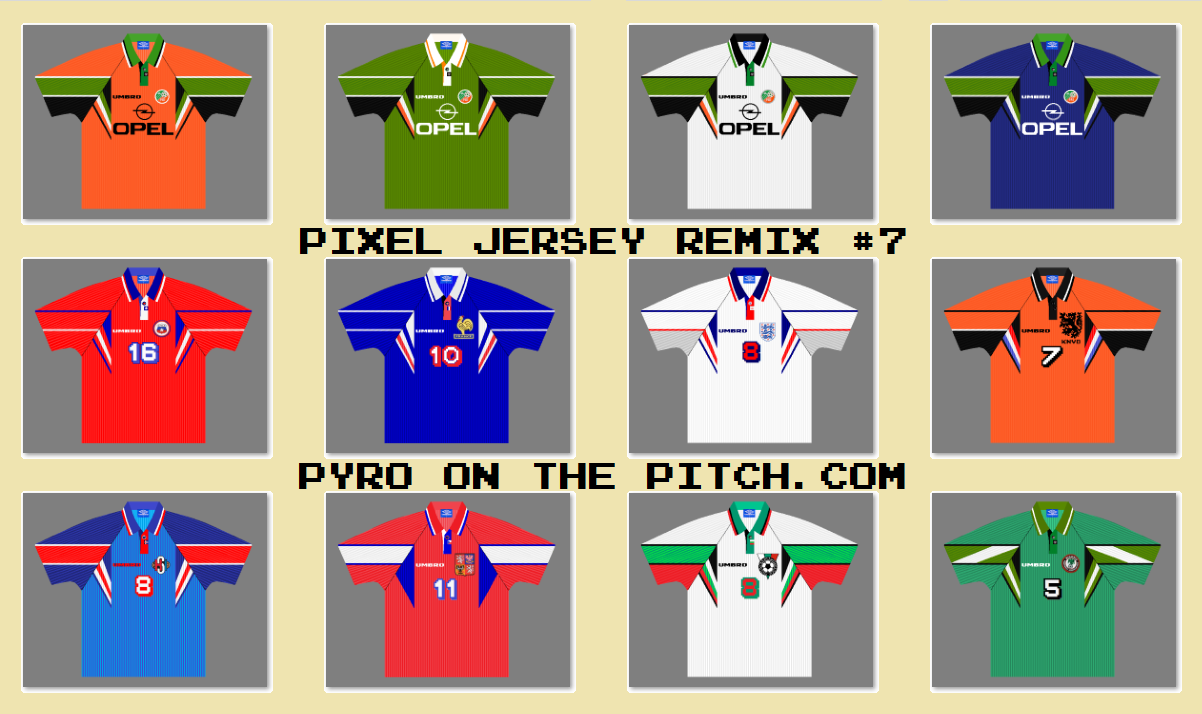 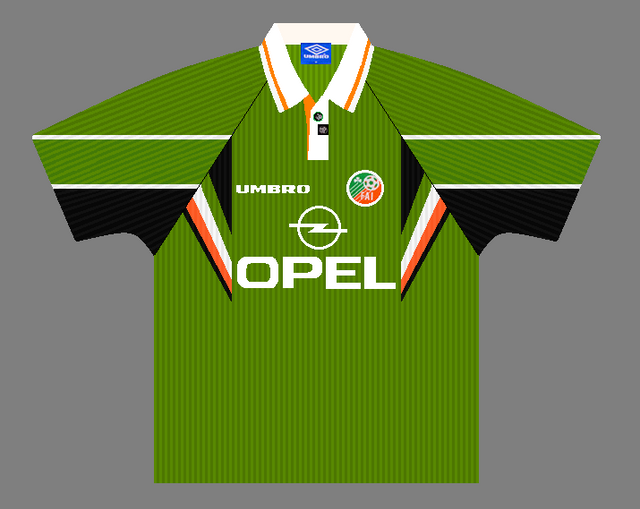 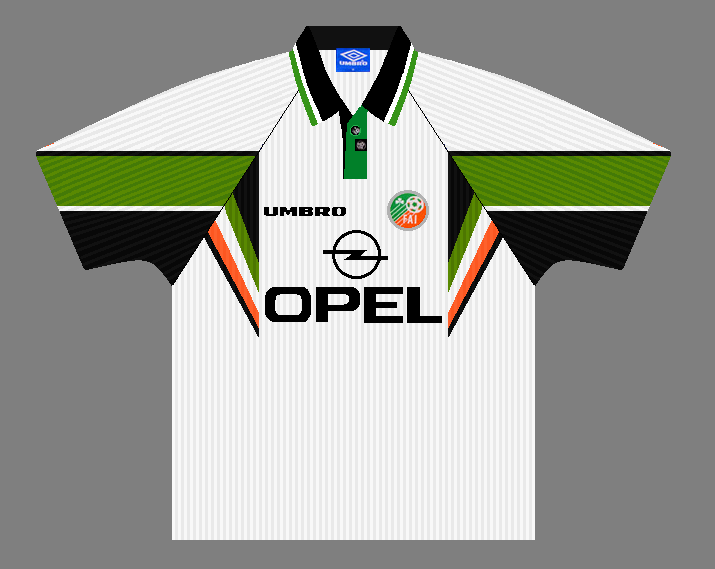 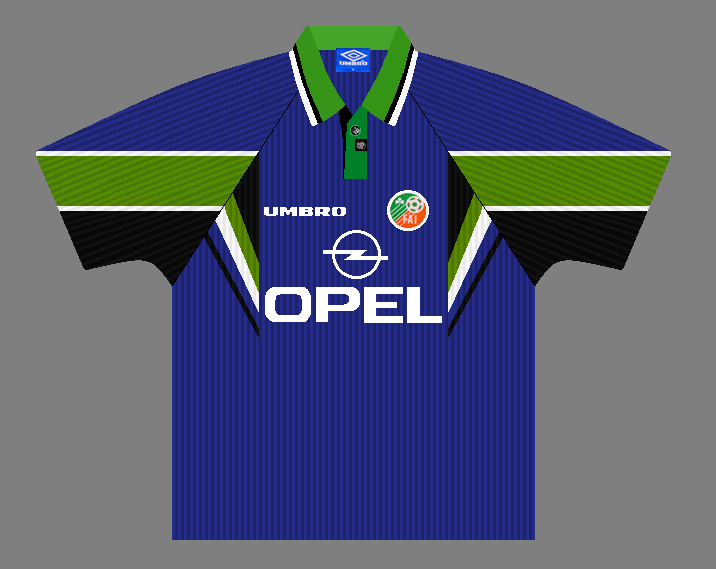 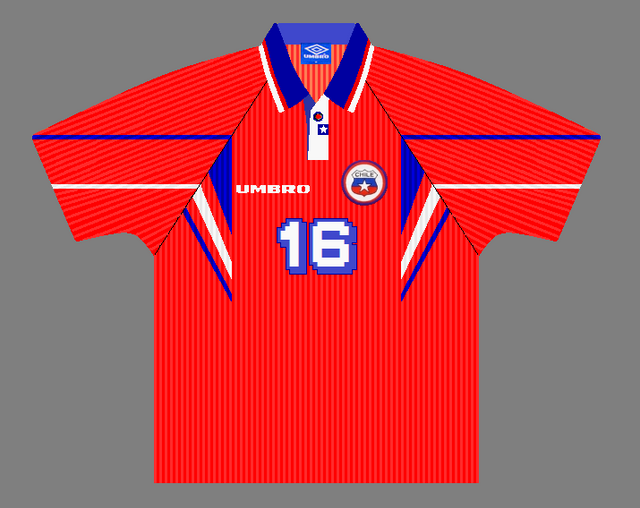 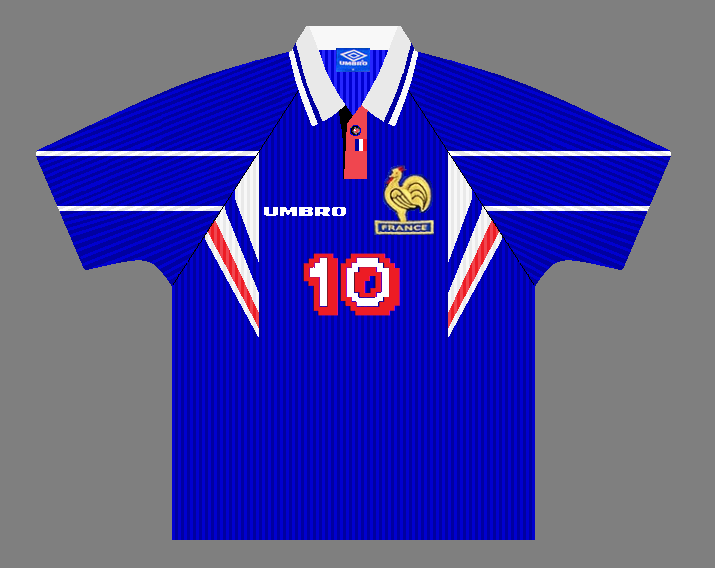 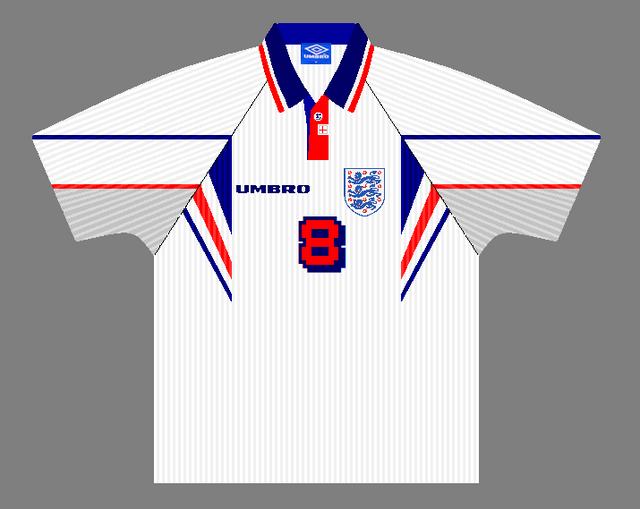 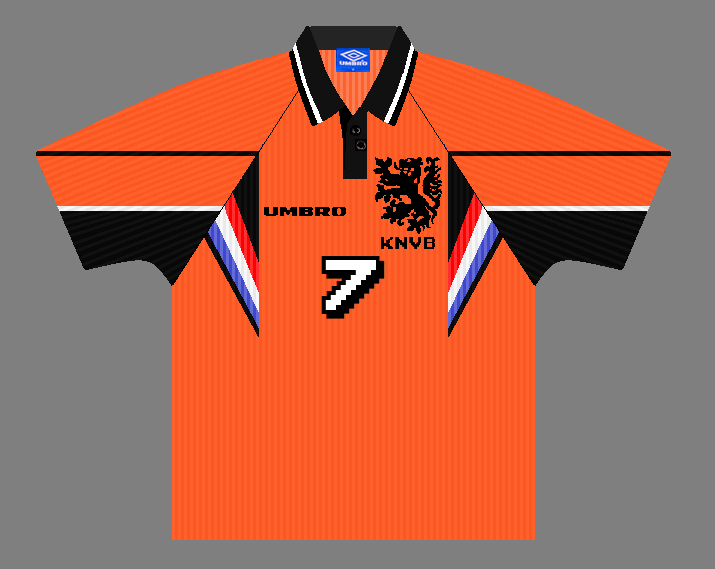 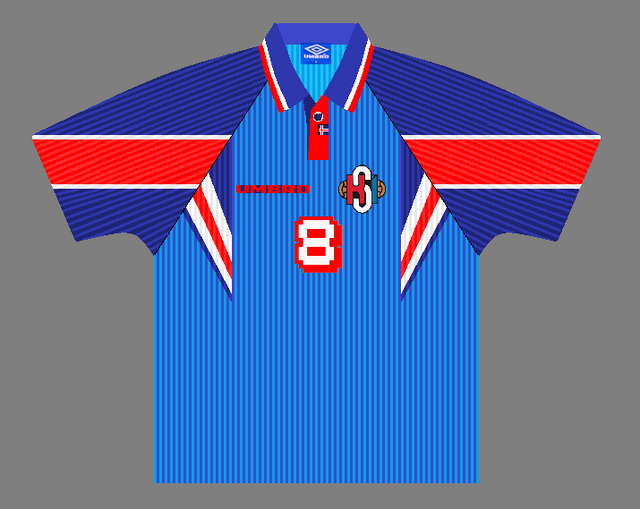 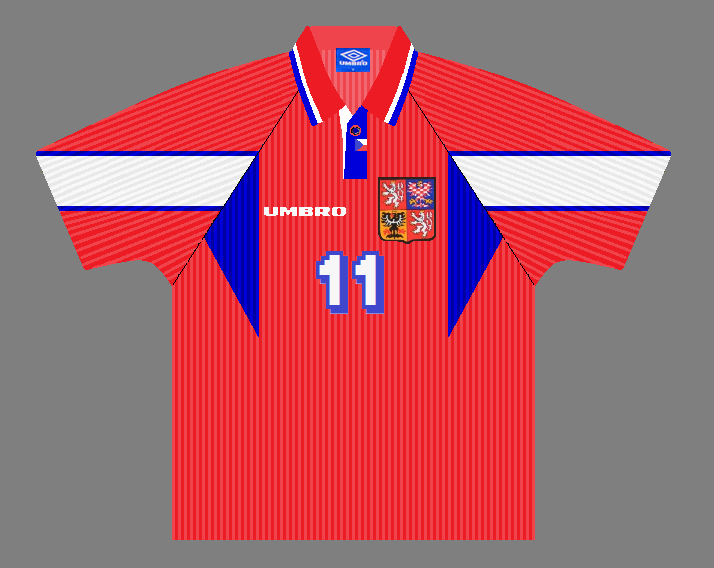 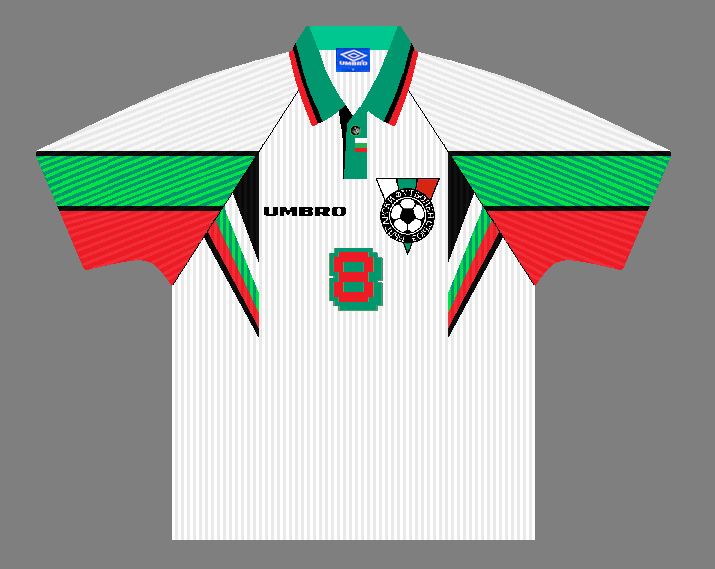 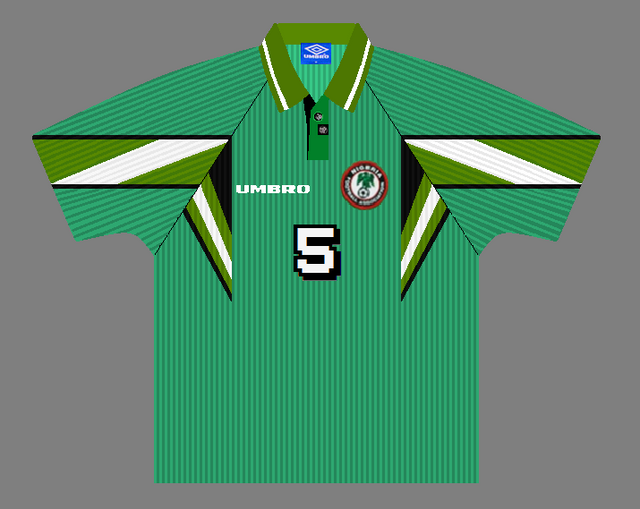 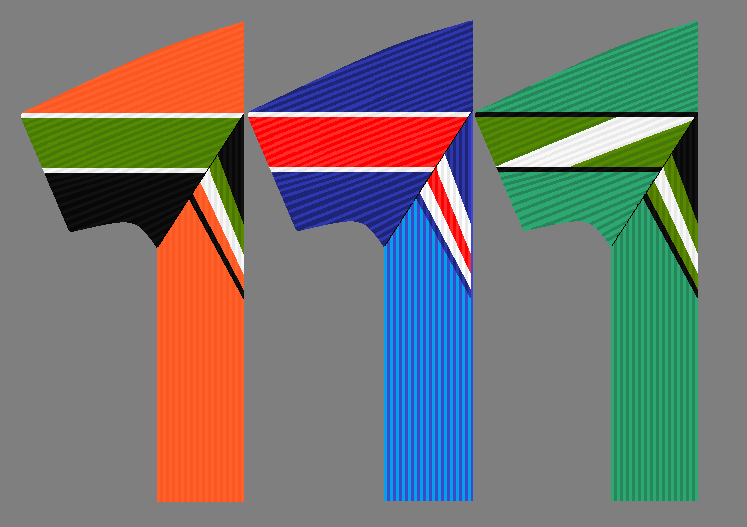