“Stick around for the Sticker Round-Up!”. Get it? A friend of the site suggested “Stick ‘Em Up”, which was also a worthy name contender for the new sticker-based feature here on PyroOnThePitch.com.

Although we usually focus on the football world of the past there are exceptions, such as our following of the Finland national team via the POTP social media pages. Another is our adherence to the philosophy of “support your local club” – especially important now more than ever in the face of the super-corporation clubs literally attempting to take over the world – and respect to those do.

In most major towns and cities around Europe the evidence of these fans is all around, although the majority who walk by are oblivious to meaning of the stickers covering many poles, posts and pubs. To those who know it is clear that ultras, hooligans and other dedicated supporters are everywhere and in this series we document the calling cards of football street art found during recent journeys close to POTP HQ (and sometimes further afield). 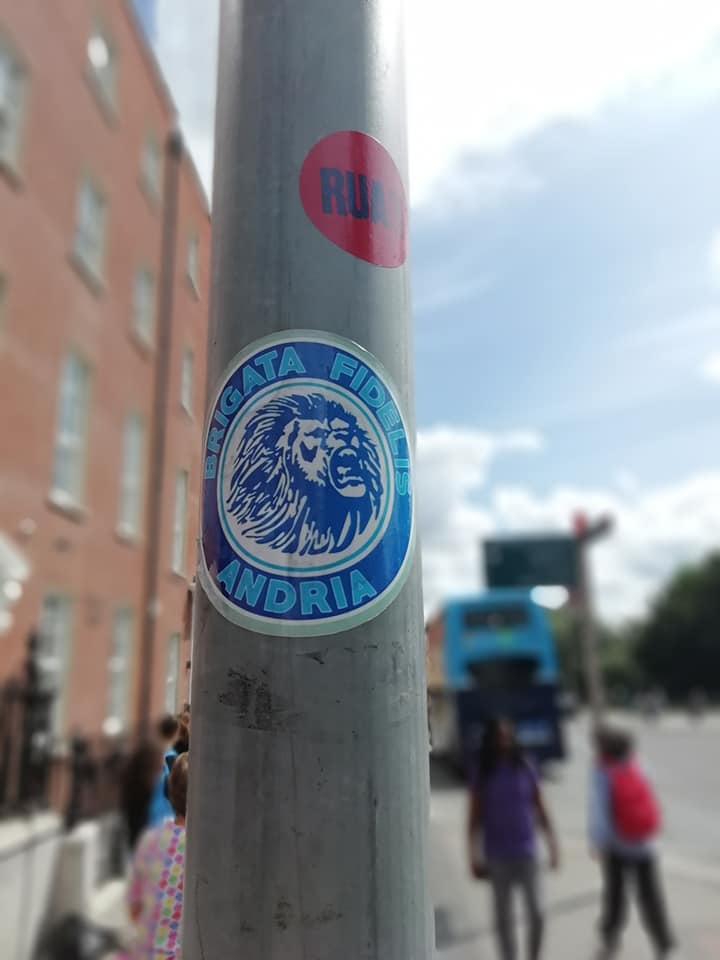 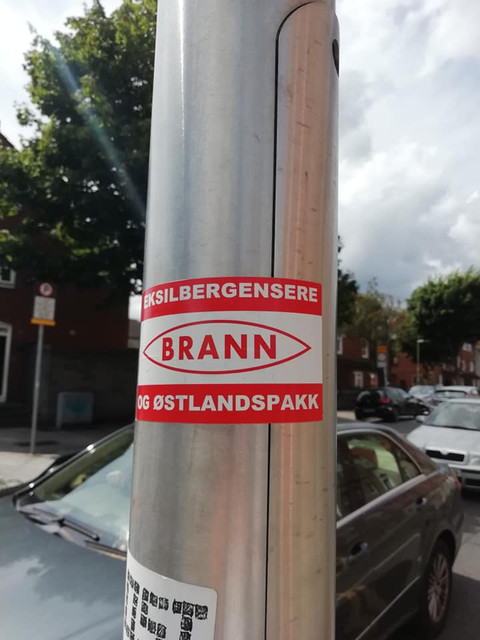 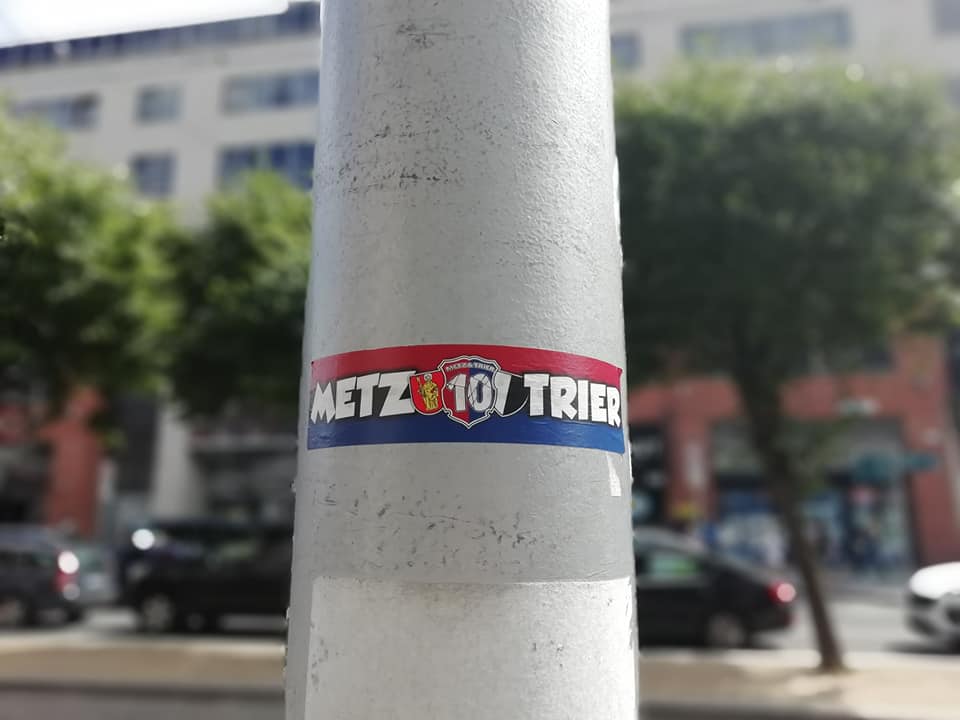 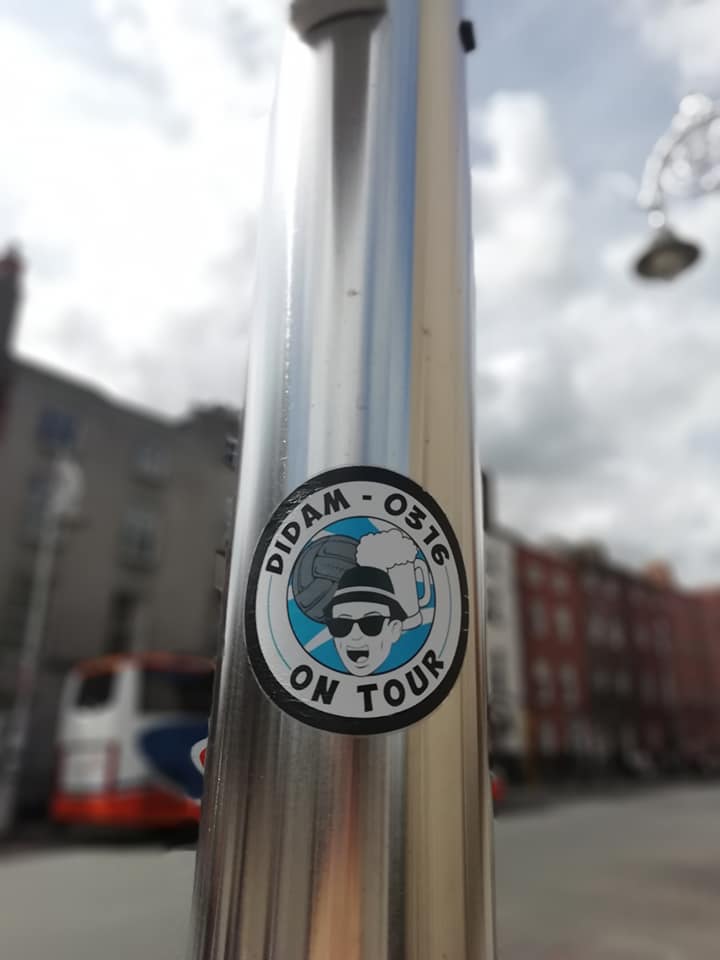 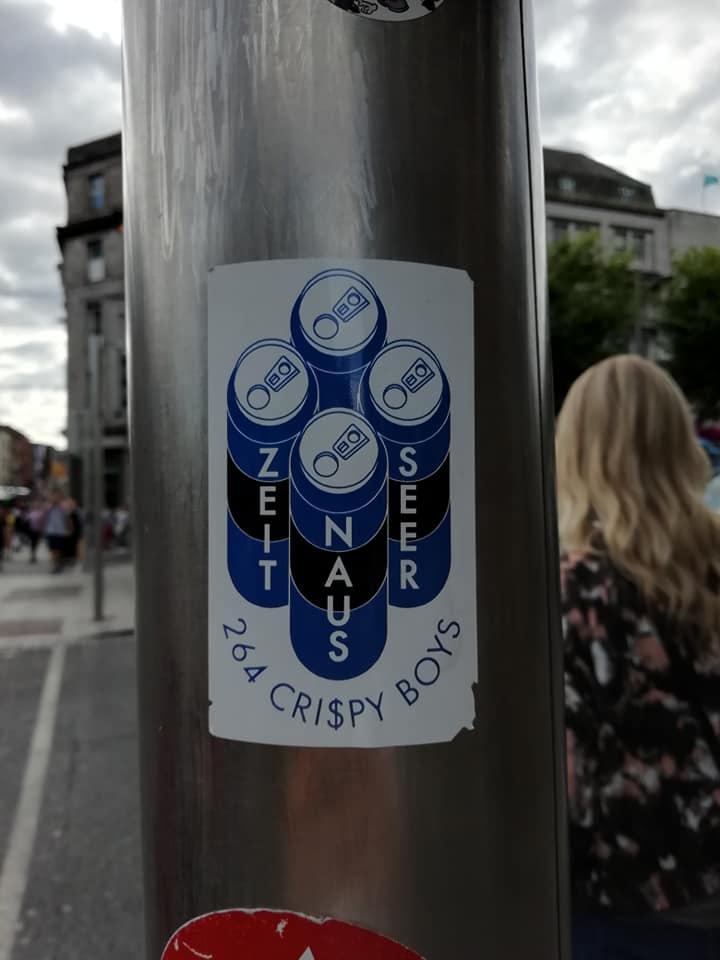 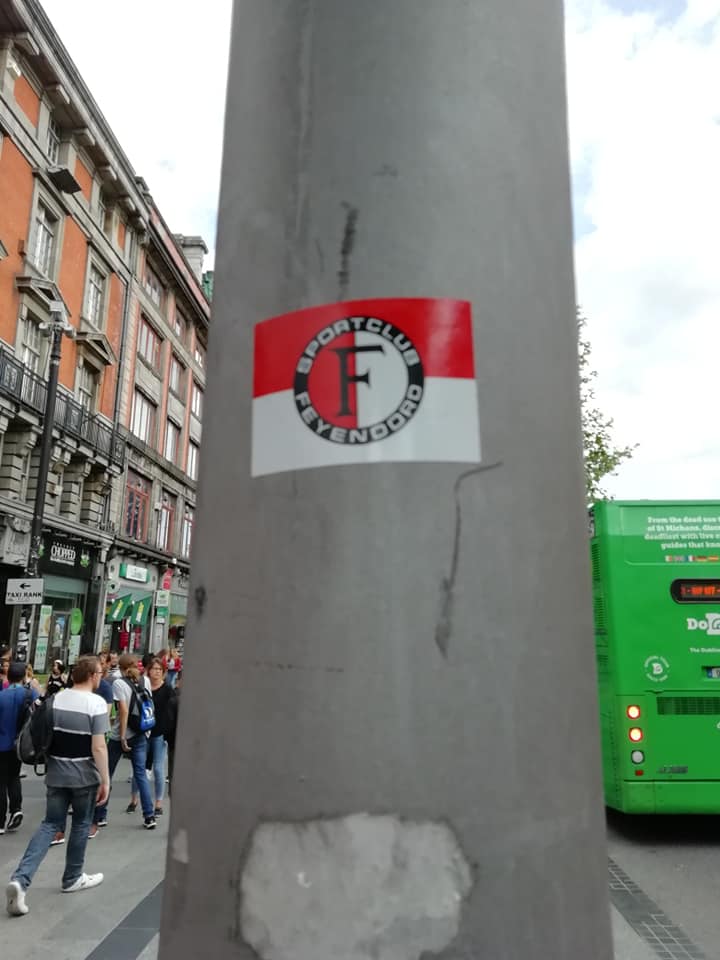 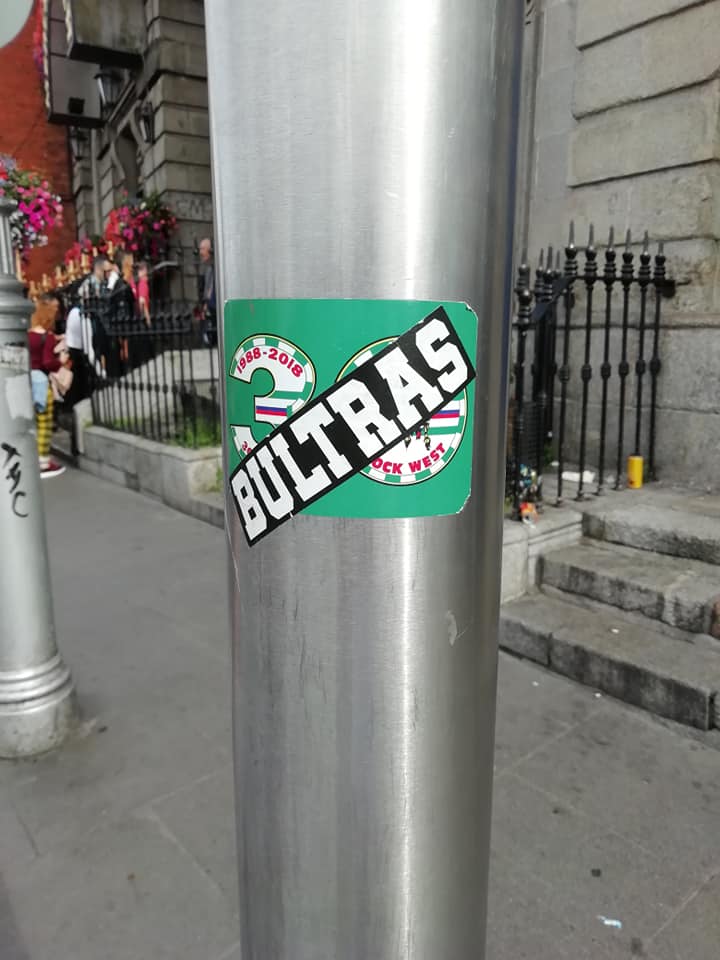 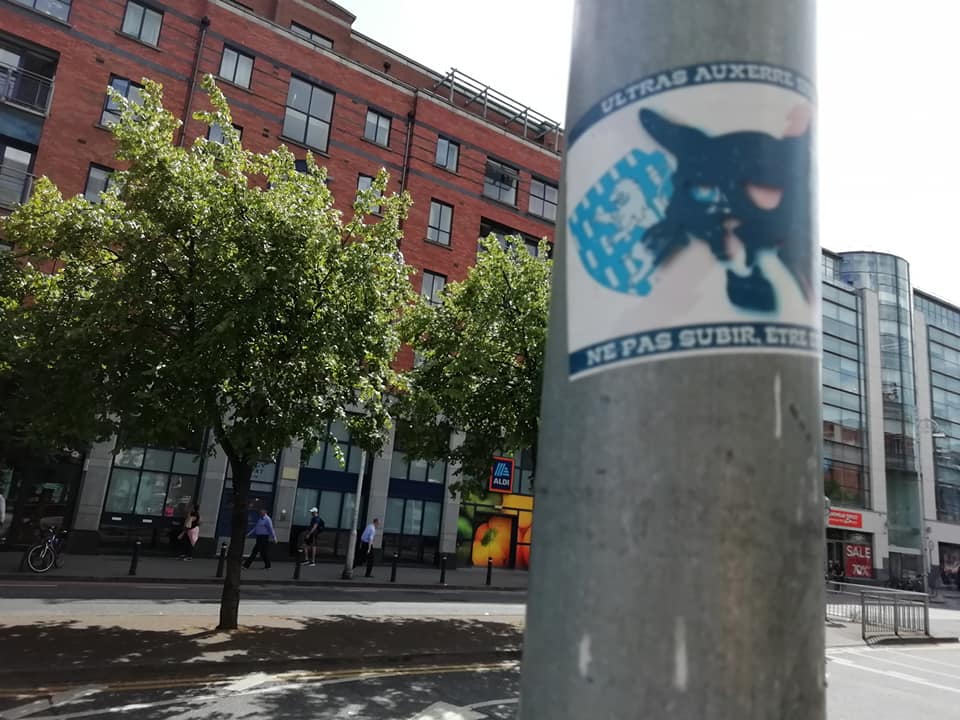 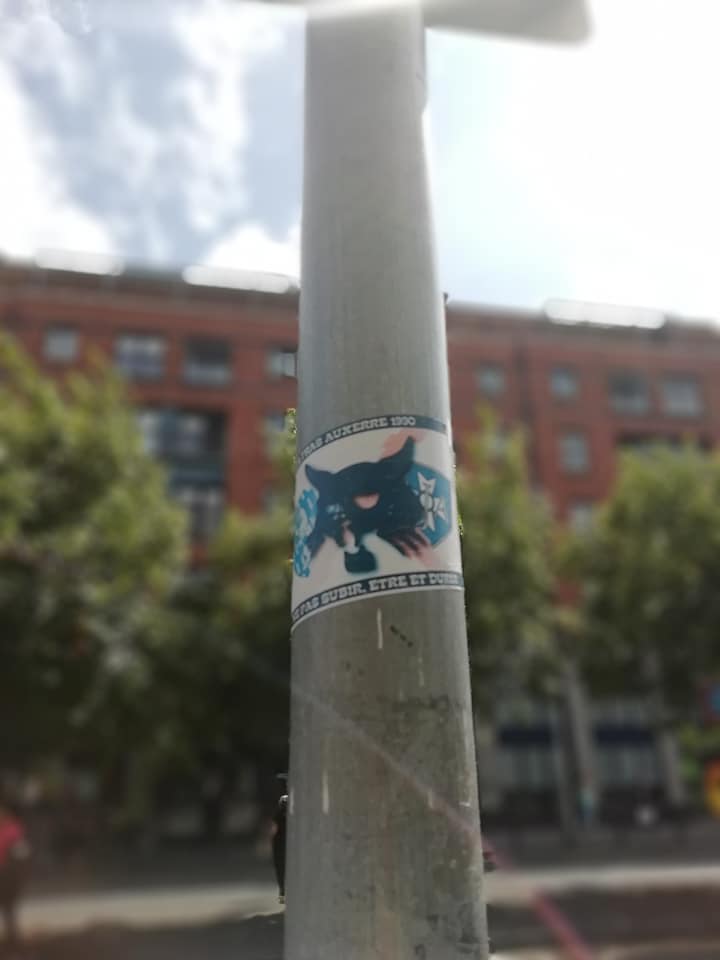 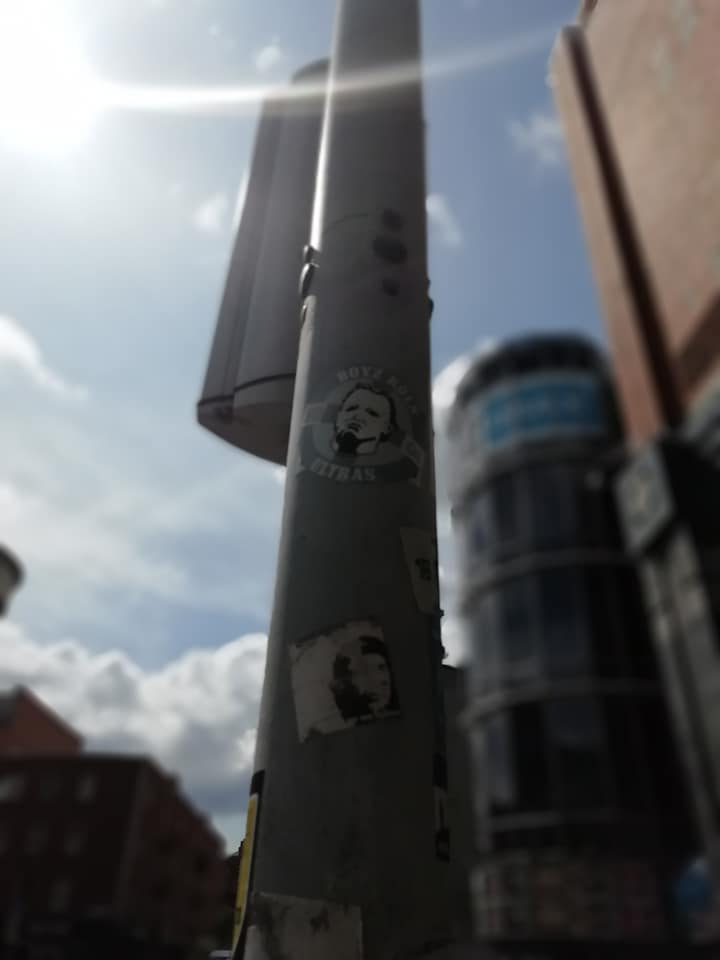 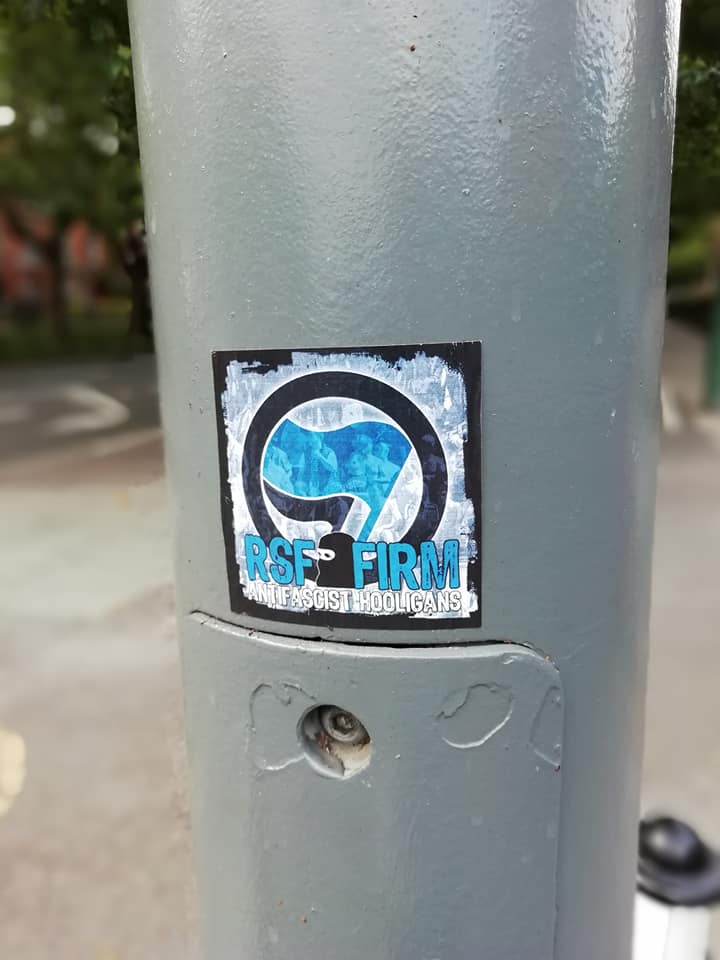 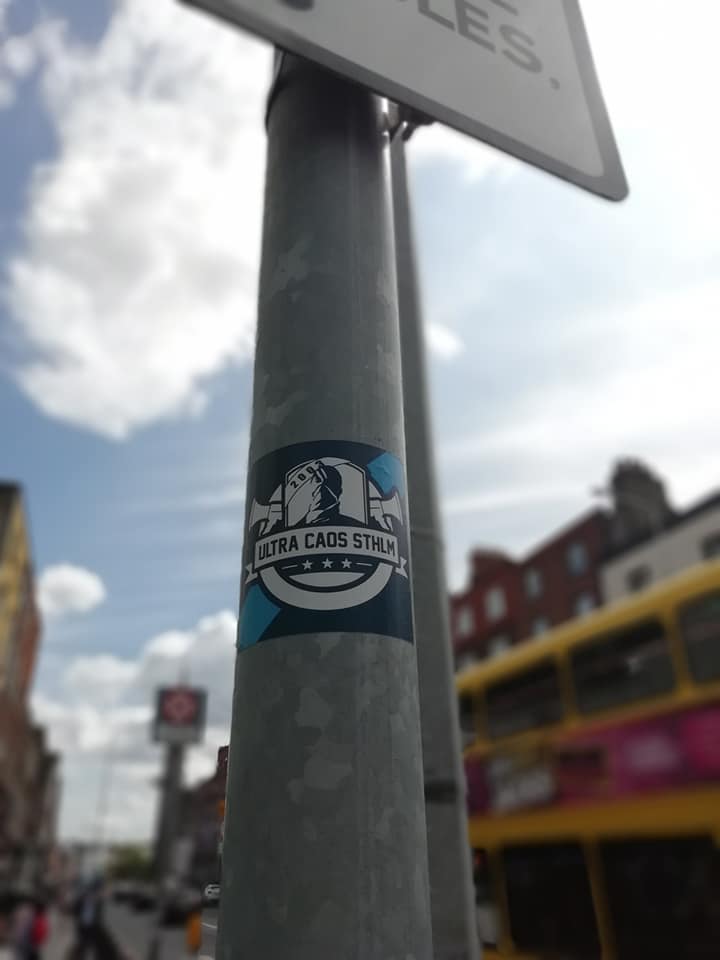 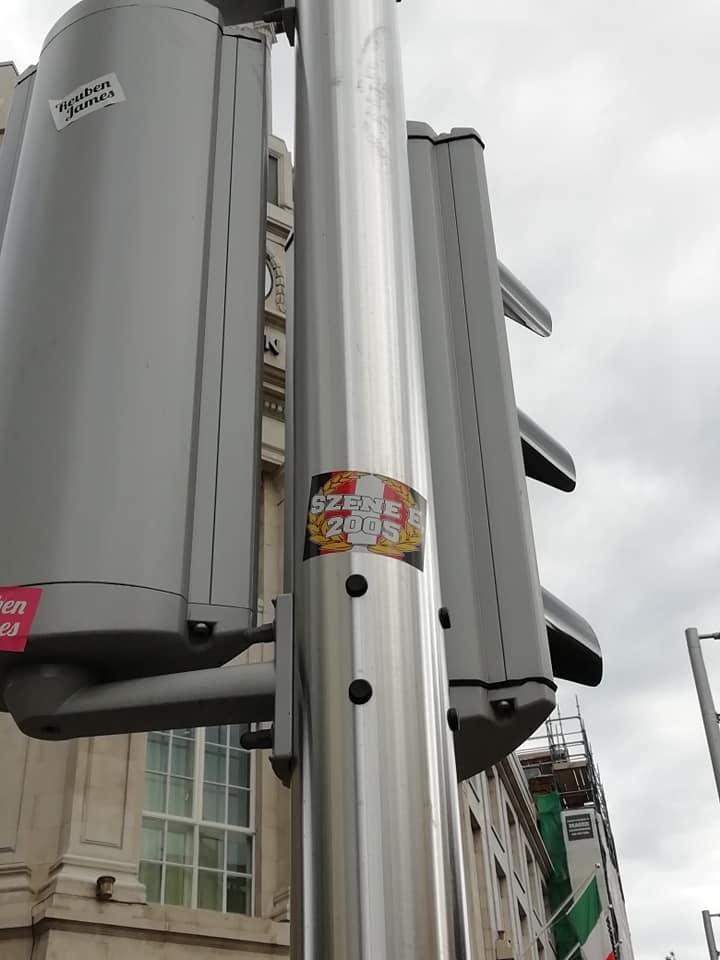 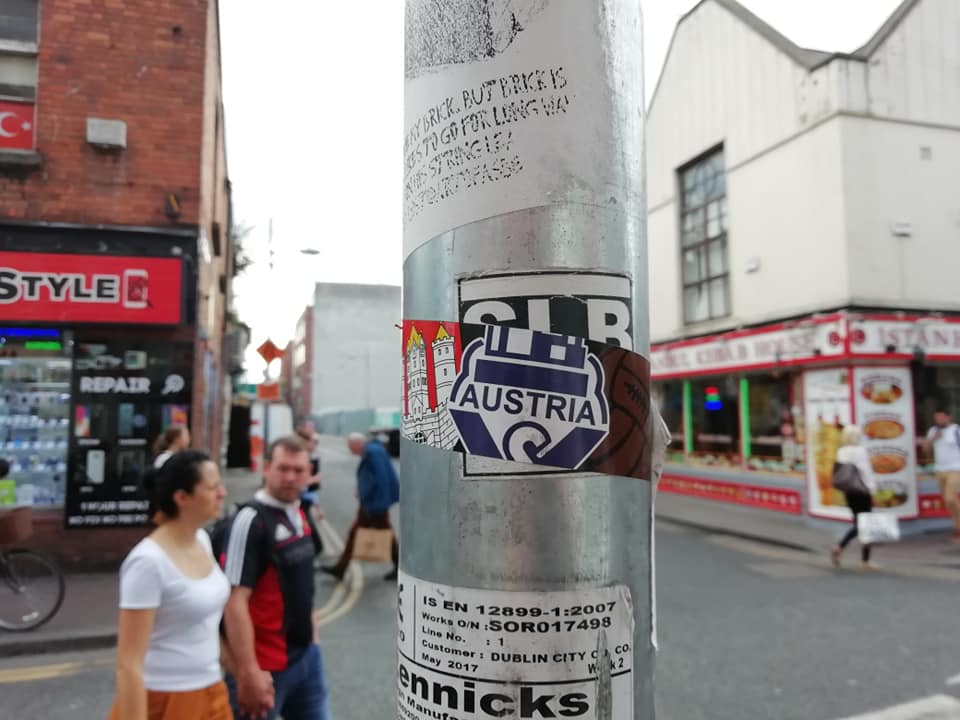 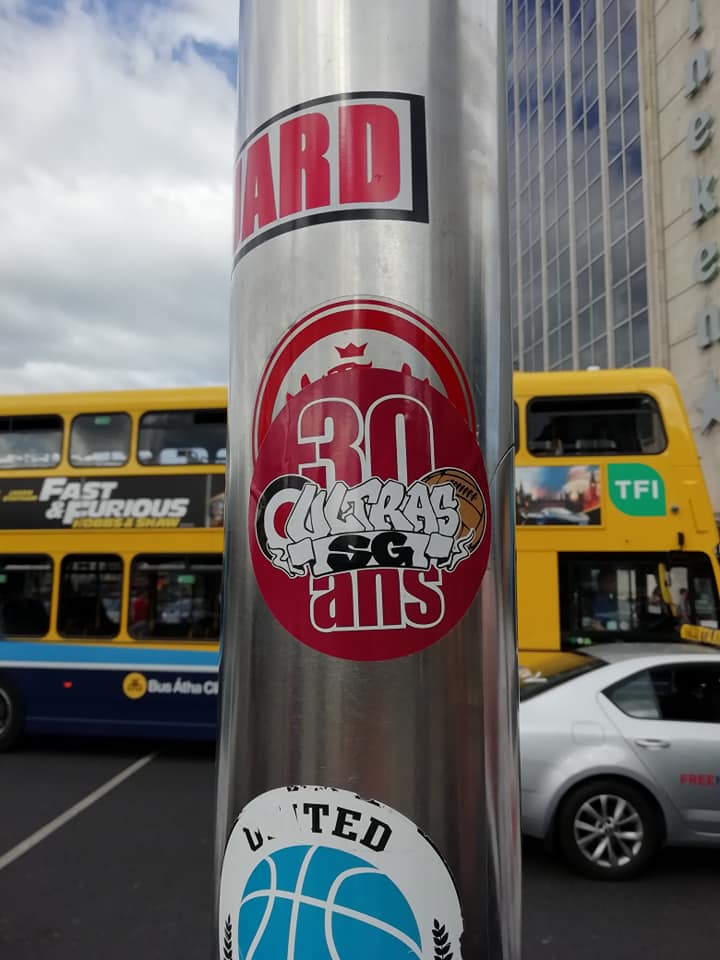 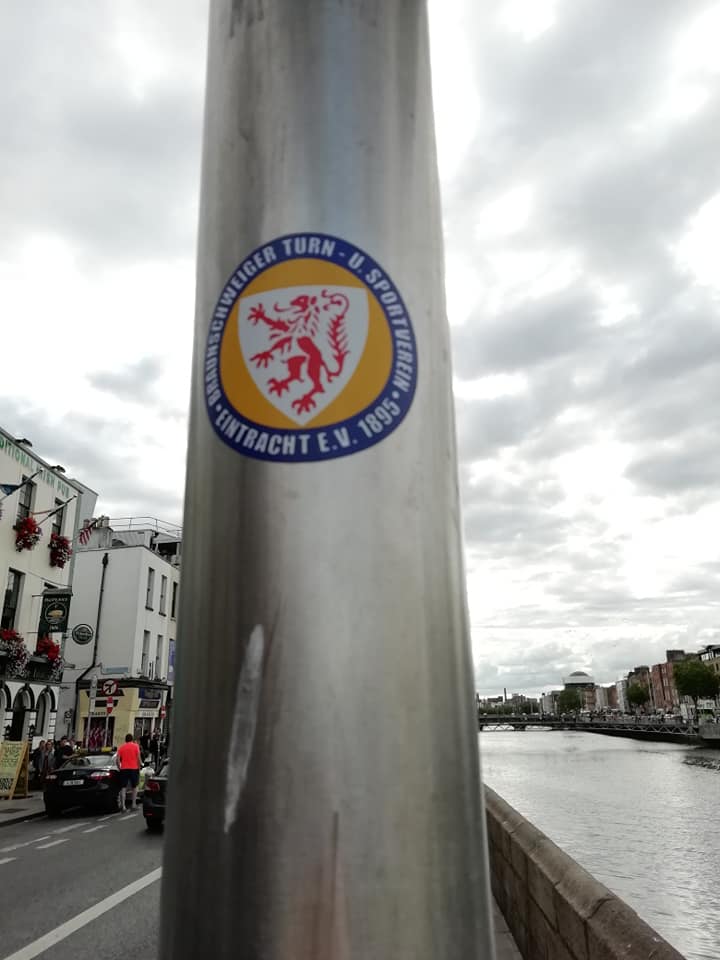 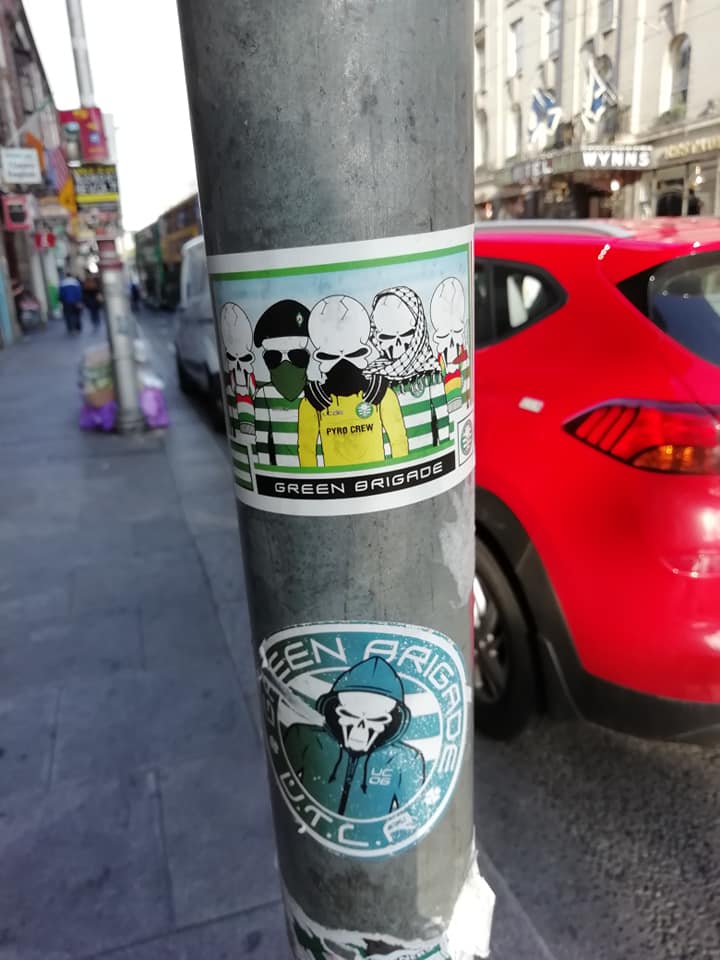 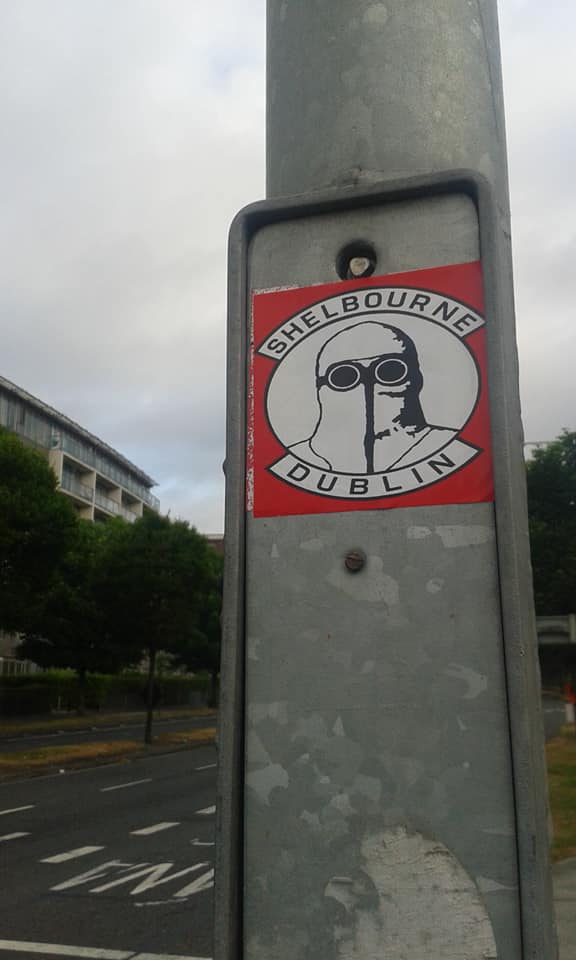 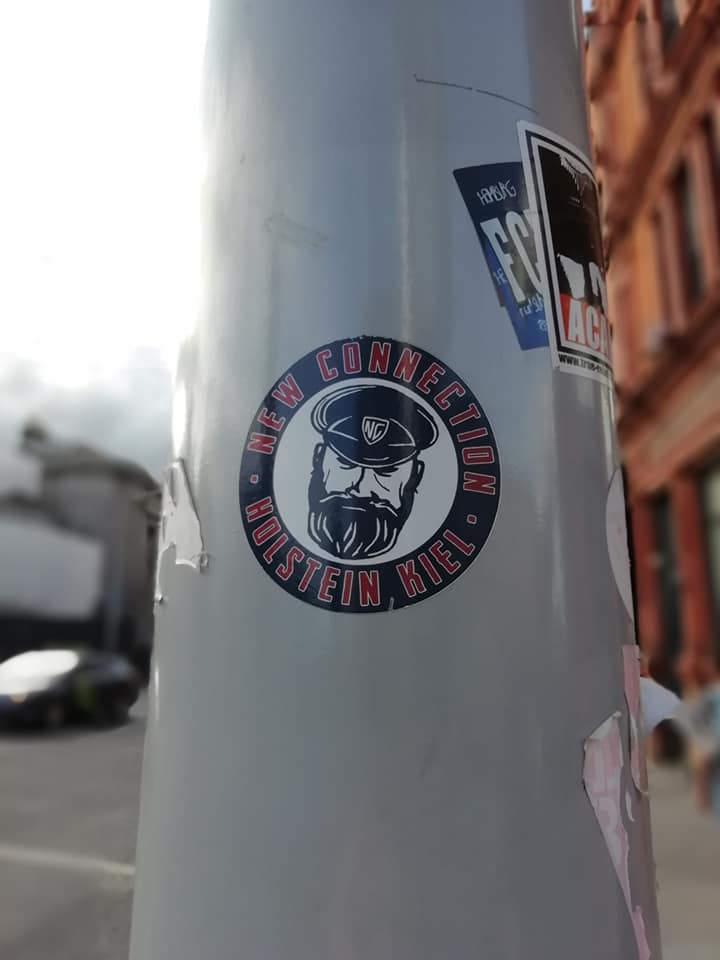 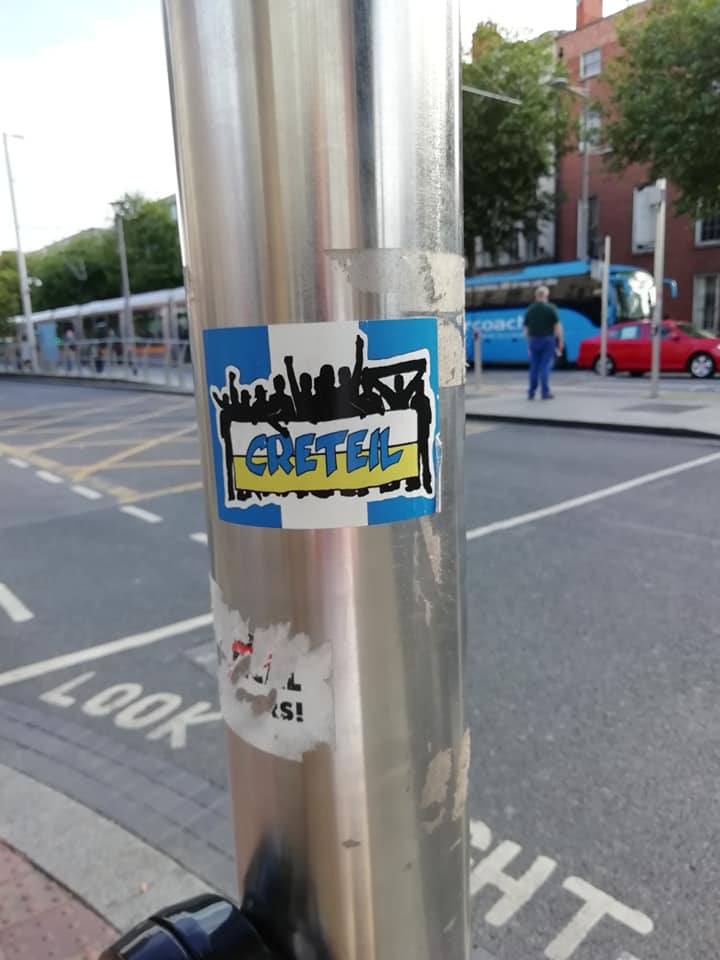 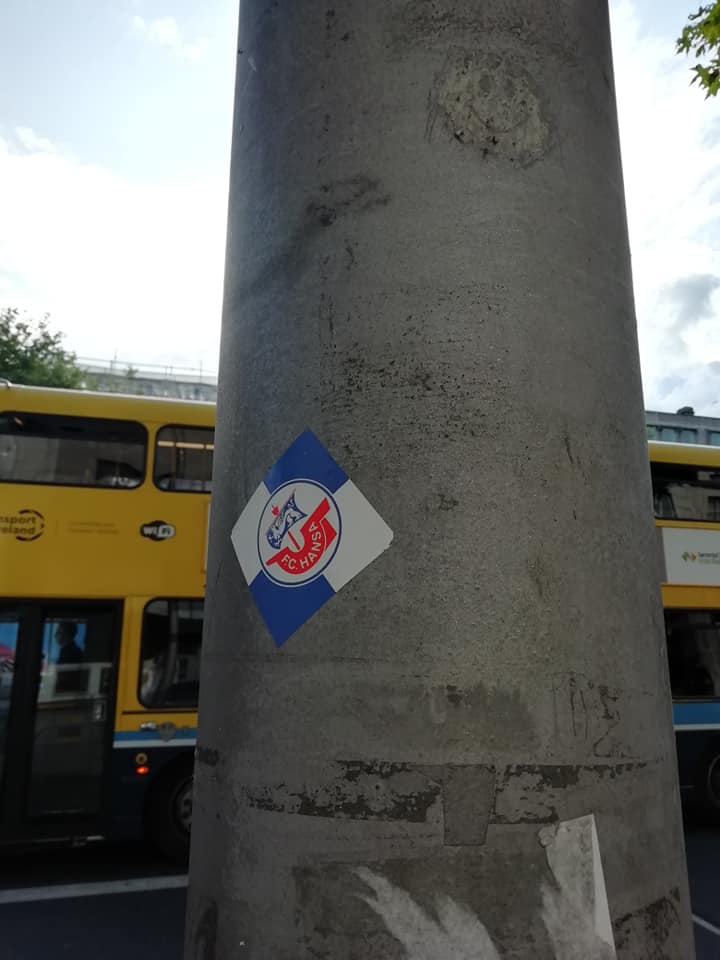 Pyro On The Pitch: 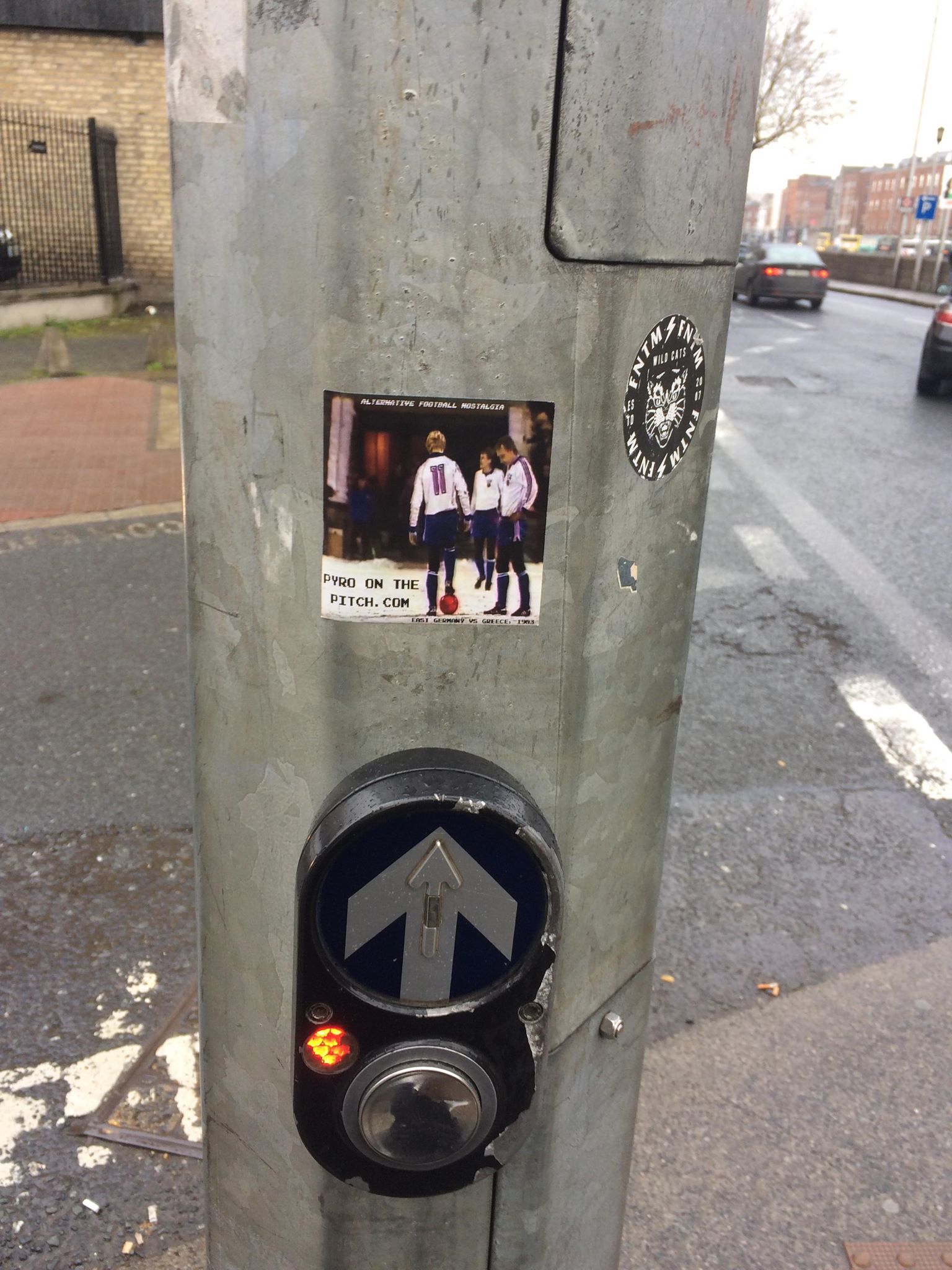 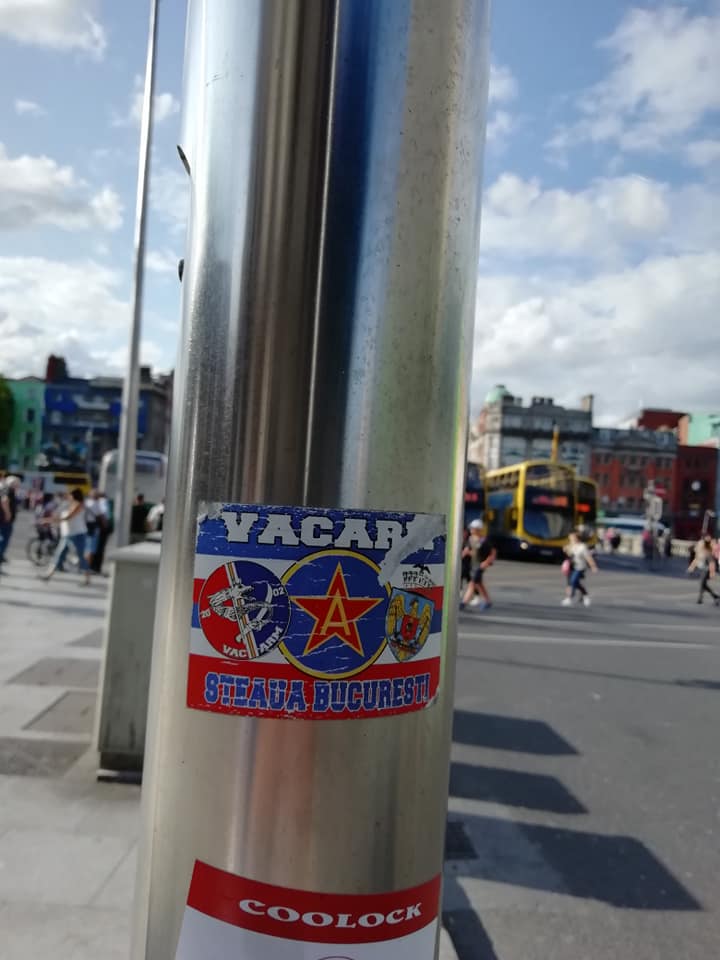 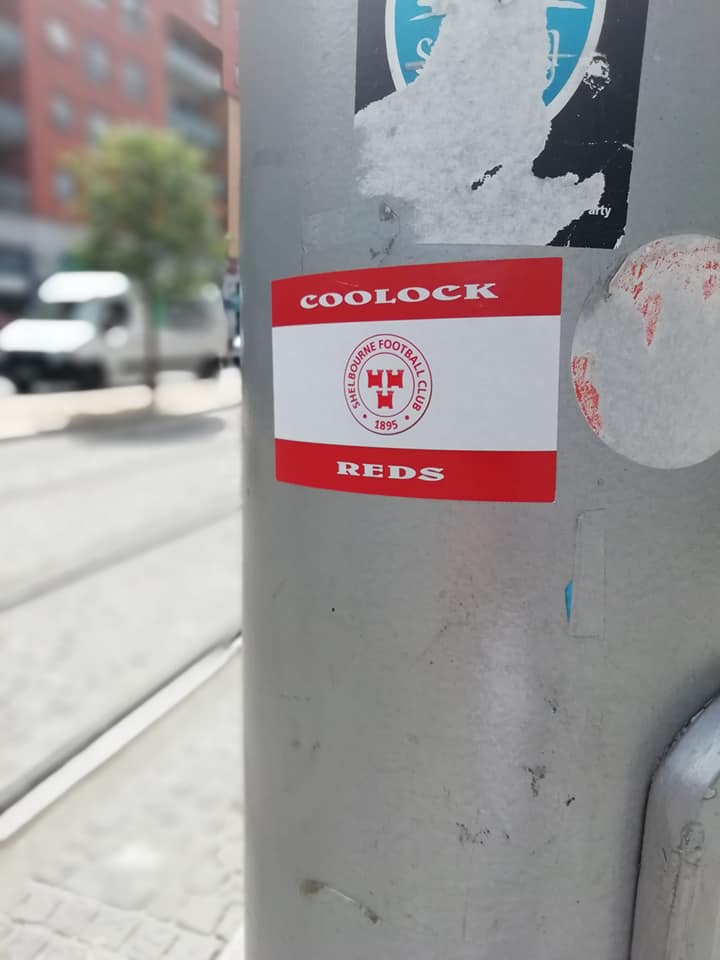 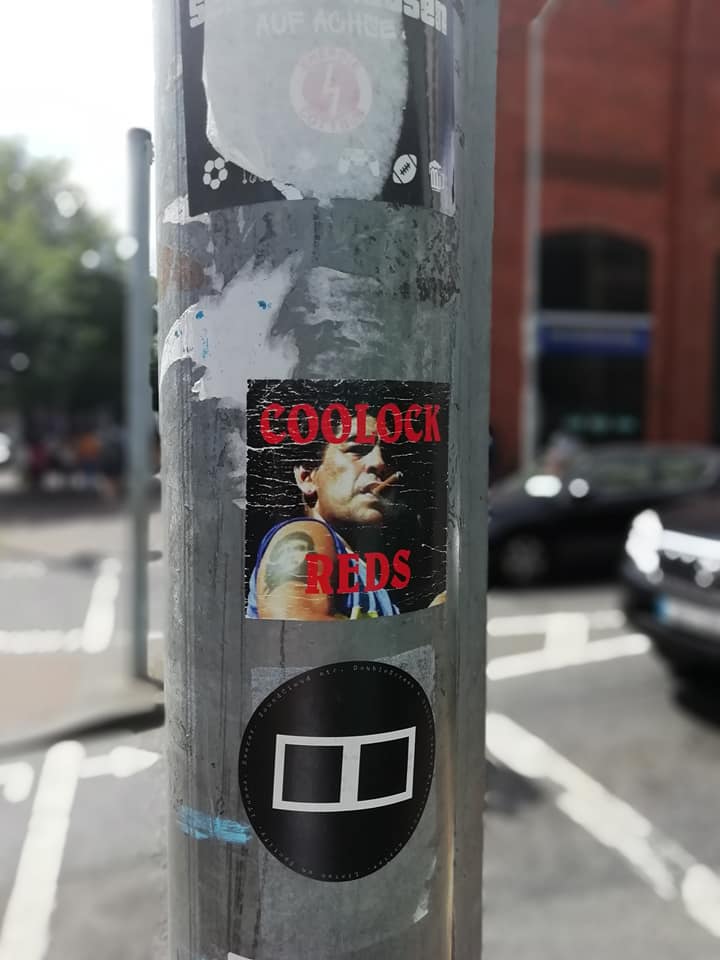 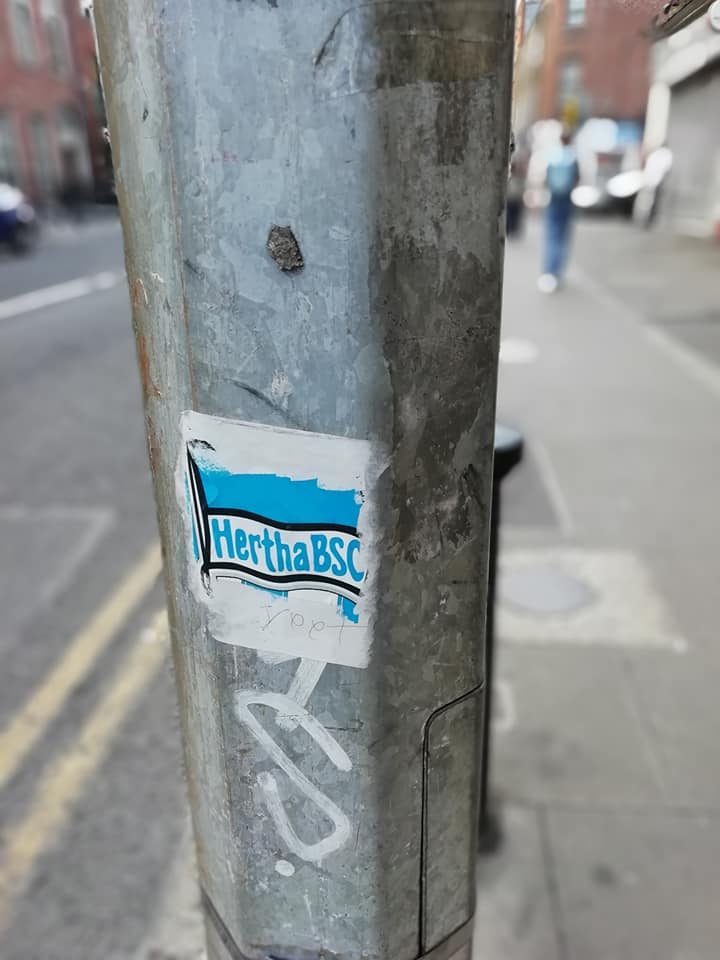 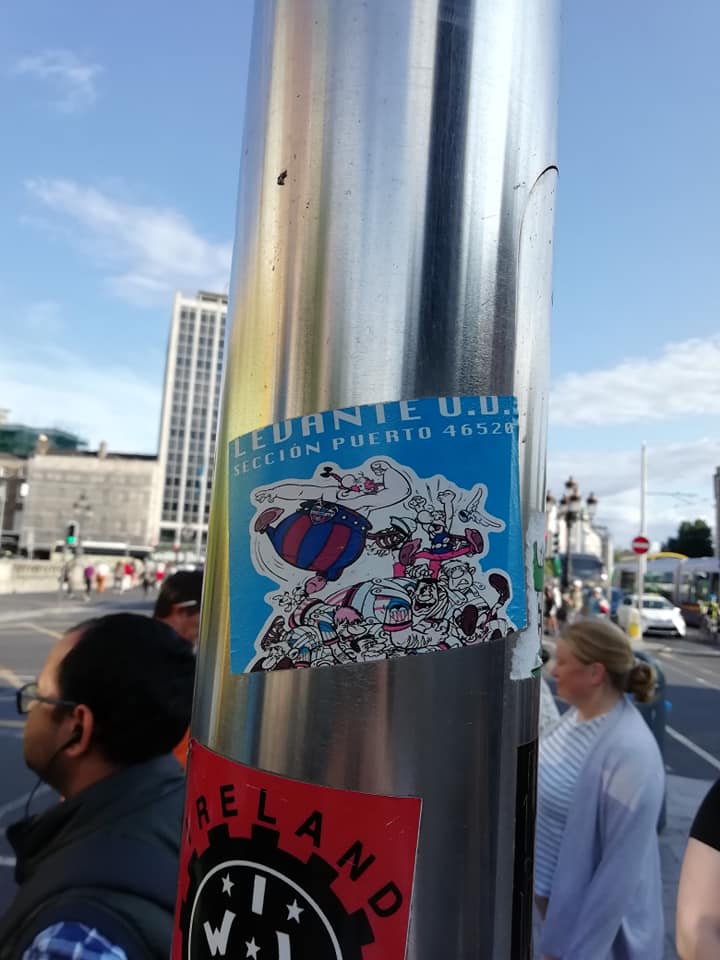 Widzew Łódź – One City – One Club: 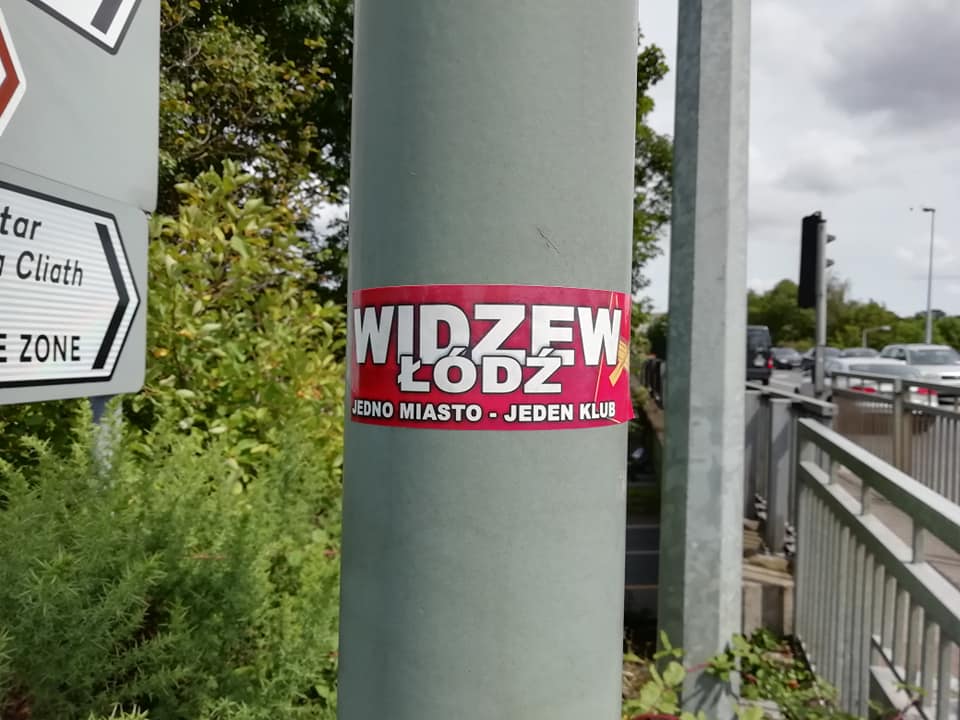 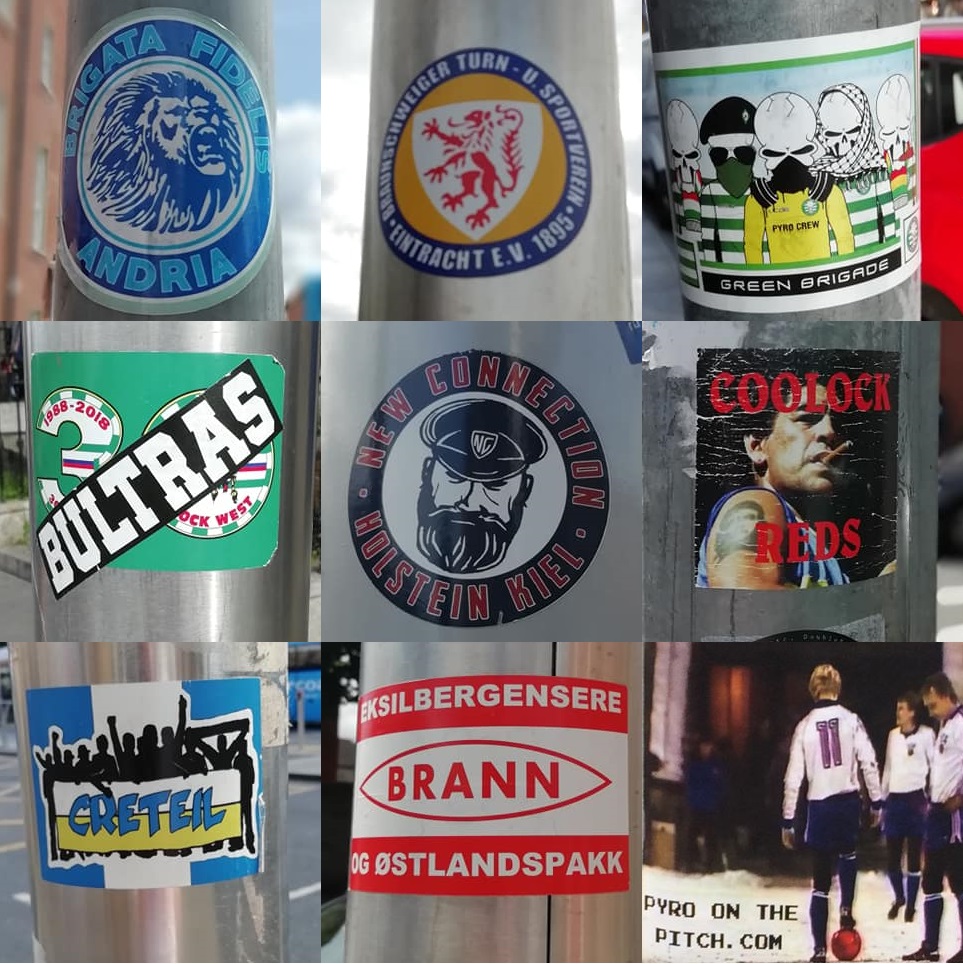